The 'Glad You Came' stars will unveil their series The Wanted Life in June.

The Wanted have confirmed that their highly anticipated E! Reality TV show will be hitting TV screens on 2nd June.

The 'Gold Forever' stars have been out in the US for much of 2013 filming scenes for the show and previously stated that the project would be out in the summer.

The group are currently busy finishing up their new album and the follow up to 2011's 'Battleground'.

The band also recently teased details about their latest single and told fans they had been filming the music video for the track. 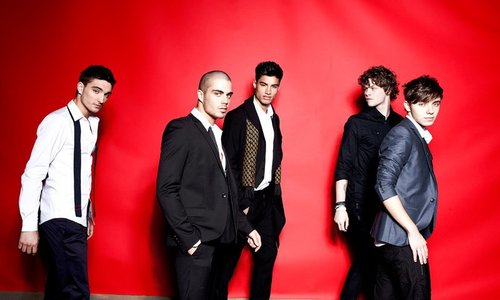 The Wanted were also seen recently bumping into showbiz gossip columnist Perez Hilton as they filmed The Wanted Life.

The 'All Time Low' singers could also be set to bring out two albums in 2013 after teasing they had so much material ready to go.