The Script Were True 'Superheroes' As They Took To The Stage At The #CapitalJBB 2017!

These guys never put on a bad performance - no wonder they're crowd faves!

The Script have been one of our biggest bands from the past few years and they did their FOURTH Jingle Bell Ball performance justice as they entertained the 16,000-strong crowd at London's O2!

They boys kicked off with 'Breakeven' and then proved they deserved to be inducted into the #CapitalJBB 'Hall Of Fame' with their flawless vocal performances.

Frontman Danny O'Donoghue walked into the crowd and got involved with the fans before they broke into 'Superheroes' - and we know you guys knew every single word!

The lads also performed some classic tracks including 'The Man Who Can't Be Moved' before finishing on their new song 'Rain' - this band just gets better and better!

A clip of the last time we played @capitalofficial's Jingle Bell Ball... This year is going to be even more EPIC! Can't wait for tomorrow! #CapitalJBB pic.twitter.com/5IFtOoUKBr

The fans were LOVING seeing their faves rock the star, tweeting us:

It's @thescript now! Walking the stage! Hit it! Much love and support! @CapitalOfficial #CapitalJBB #TheScriptJBB

Always been desperate to see @thescript @CapitalOfficial they are amazing and making me tearfully happy!

The script are actually amazing live

Ahead of their performance, The Script took to the red carpet - and don't they all look suave! 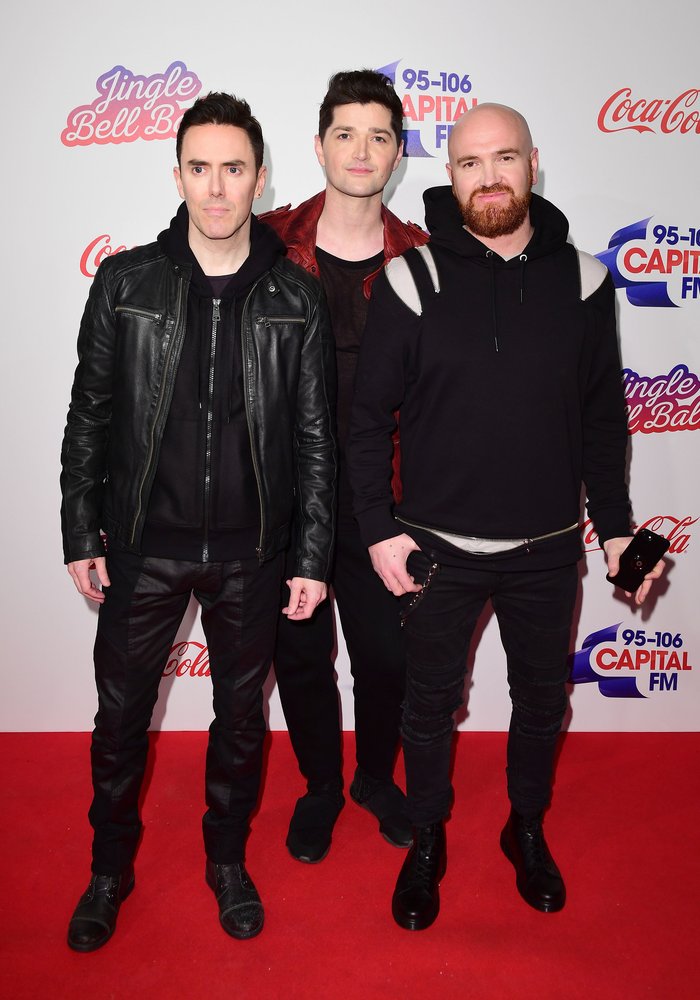 The band also stopped by our backstage studio for a game of Finish The Lyric - and they bossed it.

The Script At Capital's Jingle Bell Ball 2017 With Coca-Cola 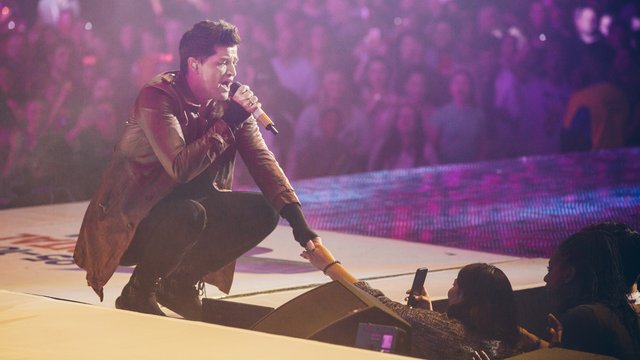 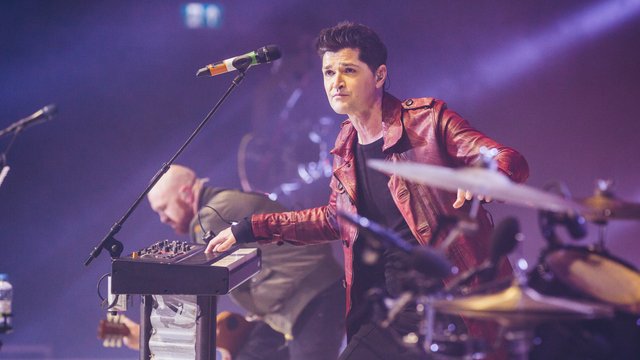 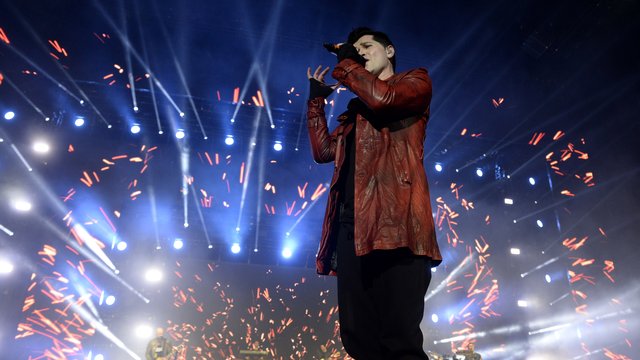 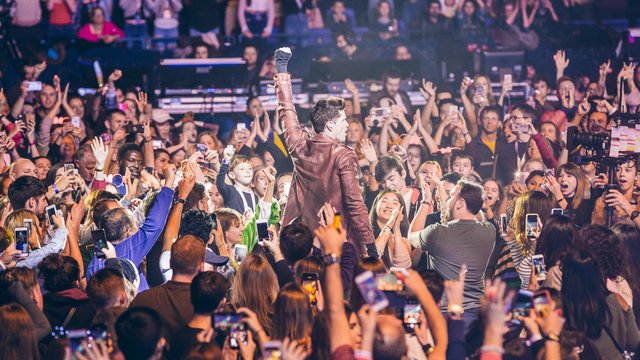