The Saturdays star asks the team to look after the singer and wants "no scary new boy initiations".

Rochelle Wiseman has taken to Twitter to offer her congratulations to husband Marvin Humes, after the JLS man became Capital FM's new presenter.

The Saturdays singer said she was "excited" to hear the 'Do You Feel What I Feel' singer's first show and joked about "new boy initiations".

"So excited for my hubby. Joining the Capital fm team. His first show tonight. Then he will be bringing on the weekend every Friday #boom x," she wrote, before adding: "So exciting. DJ Marv in the building #proud. Make sure you look after him please @CapitalOfficial no scary new boy initiations lol. Xx."

The boyband star and DJ will present his own weekly mix show to be broadcast live across the UK every Friday night. 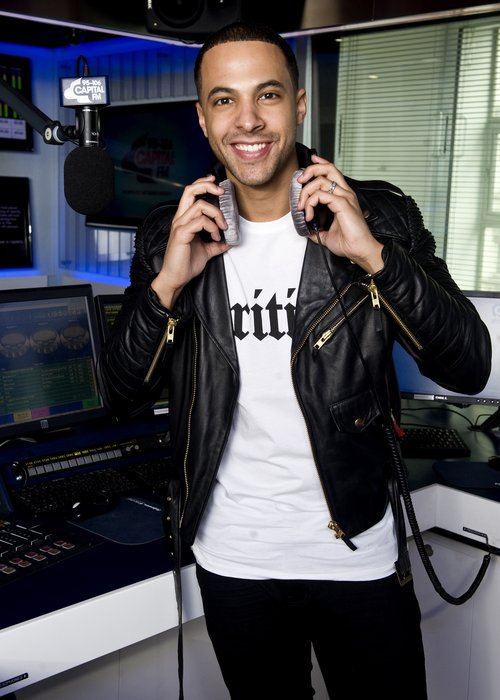 Speaking to Capital, Marvin admitted he was thrilled to be joining the team and was already feeling "part of the family".

Tune into Marvin every Friday night from 7-10pm across the UK on 95-106 Capital FM, digital, mobile and online at Capitalfm.com.