Now we finally know how the whole thing happened...

Whilst the performances were amazing and some brilliant artists won much deserved awards, the biggest moment of the MTV EMAs 2017 was Stormzy getting stuck in the ladies' toilets.

Yep, the Grime star somehow managed to find himself trapped in the womens' toilets, sharing his panic on Snapchat, but he's now explained exactly how it all went down.

> WATCH: "I Would Merk 'The Chase'" Vows Stormzy, As He Takes On The Governess In HYSTERICAL Quiz

Speaking to Capital's Roman Kemp, Stormzy explained, "Do you know, it’s so mad. I always forget that if I Snapchat something – this sounds so naïve – but I’m still used to snapping and thinking ‘oh it’s just my mates’. I always forget it’s broadcast to the world." 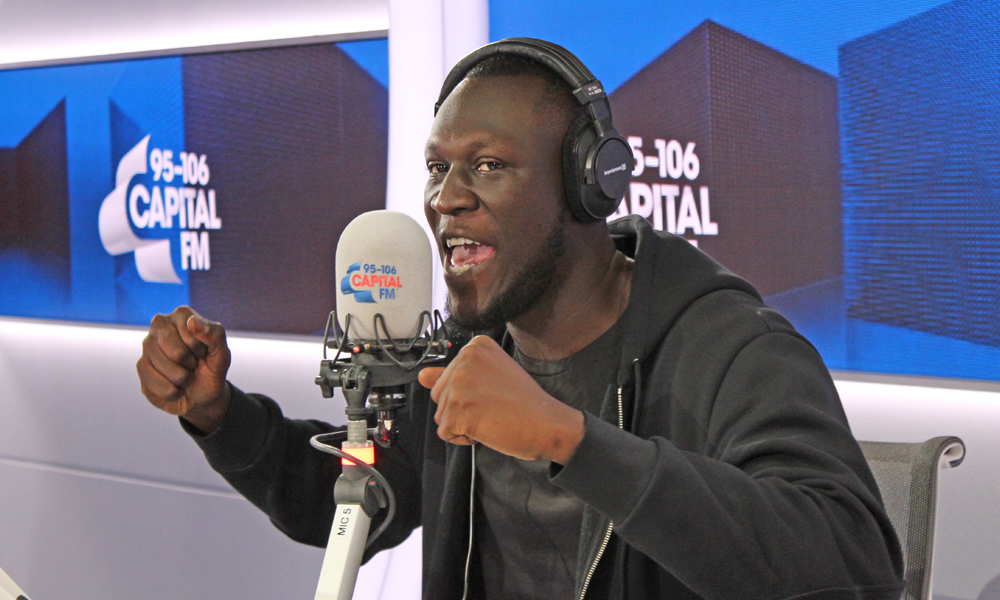 Describing how his friend managed to help him escape the toilet, Stormzy told Roman, "Kenneth. I was just texting Ken like ‘yo, alright, listen, I think I’m in the girls toilets’. Because you see - because the walls are so thin, I didn’t know whether the voices were coming from behind me." 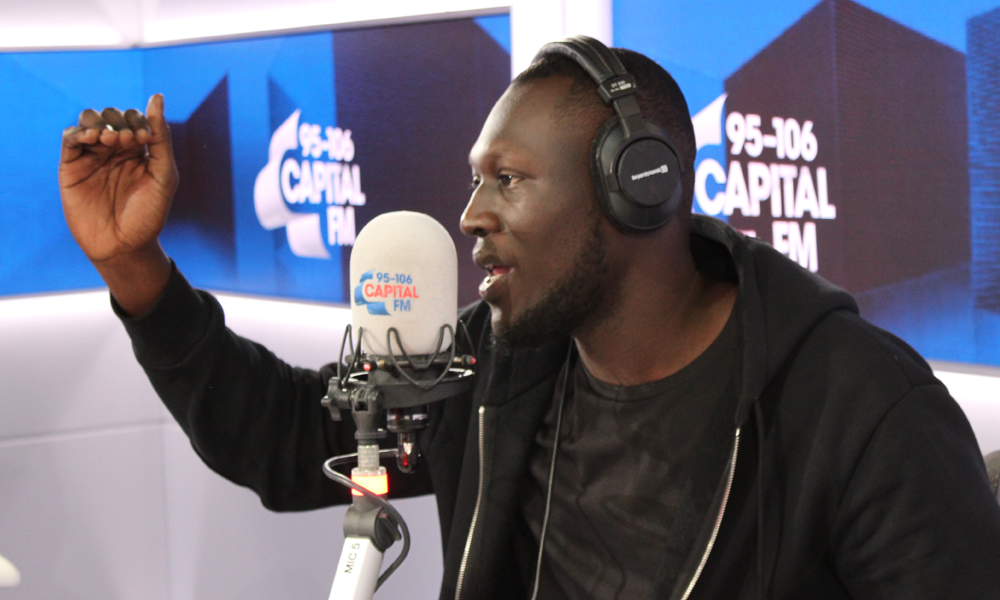 However Kenneth struggled to find which toilet his pal was in, as Stormzy explained, "He was just texting me, he was trying to locate which… he was like ‘are you on the far right?’ I was like ‘yeah the last cubicle.’ He was like ‘yeah just wait there’." 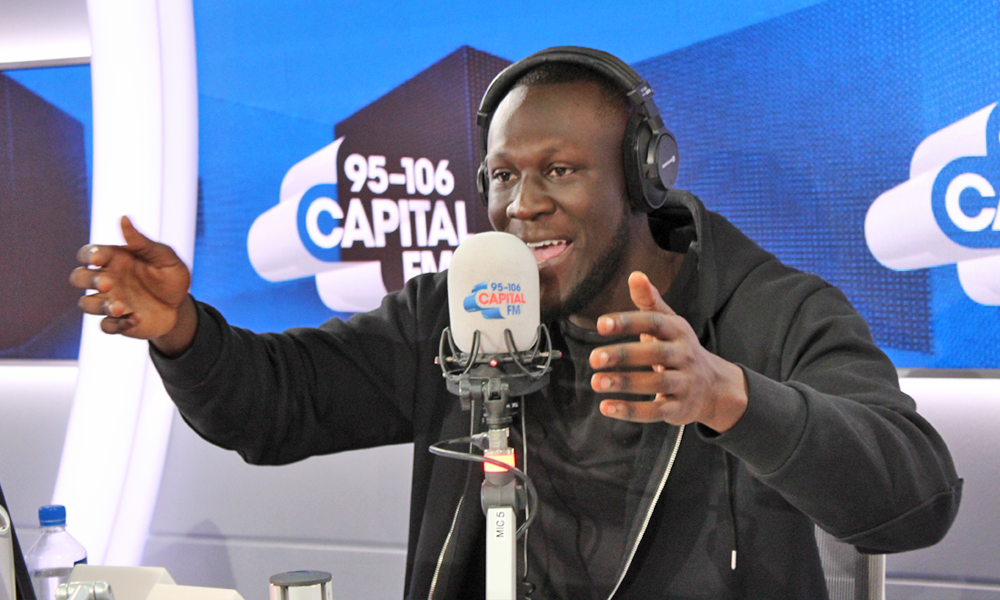 Not exactly a bog standard night for the 'Big For Your Boots' star and one we're sure he won't forget for a long time!

Whilst you're here, check out Stormzy's majestic performance at the #CapitalSTB earlier this year...