Having picked up numerous awards for his debut album 'Gang Signs & Prayer', Stormzy's second studio release is set to break ALL the records. Here's everything we know about it so far...

When you're a live performer as instantly captivating as Stormzy and you release a debut album including tracks like 'Big For Your Boots', 'Mr Skeng' and 'Blinded By Your Grace Part 2', it's impossible not to be considered an absolute legend.

Yep, Stormzy's debut solo album was an iconic moment in British music history, but with the fast paced industry we live in these days, we're already moving into album two! Here's everything we know about it so far...

What Is The Release Date For Stormzy's New Album?

Big Mike teased the release of his second album during a recently released track '4pm In London' in which he rapped, “Heard the first hit, they want the sequel / I’ve been working f***ing hard, the album’s coming soon I swear.”

Sadly though, there's no word on exactly when that release date will be, however considering that 'Gang Signs & Prayer' was released all the way back on 24th February 2017, we hopefully won't be waiting too long!

What Is The Name Of Stormzy's Second Album?

Looking back at the last two Stormzy projects doesn't exactly give us any hints at the South London MC's next album title. His debut EP was titled 'Dreamer's Disease' whilst his debut album was 'Gang Signs & Prayer', so good luck figuring out a potential title for album 2.

Who Is Featured On Stormzy's New Album?

Whilst Stormzy hasn't spoken out about any specific features on his second studio album, he's been seen at plenty of events recently with Ed Sheeran, so could that be a feature in the making?
Stormzy made a surprise appearance on stage at Ed's recent Wembley Stadiums show and had plenty of kind words to say about the 'Castle On The Hill' star afterwards, so we're keeping out fingers firmly crossed on this one.
The two have previously combined on a version of Ed's hit single 'Shape Of You', so we're kinda ready for round two now lads!
In terms of topics the album covers, will Stormzy shed any light on his long-term relationship with girlfriend Maya Jama? The pair have been together for a few years now and with Stormzy a big fan of being biographical in his music, perhaps we could get a song about the couples time together? 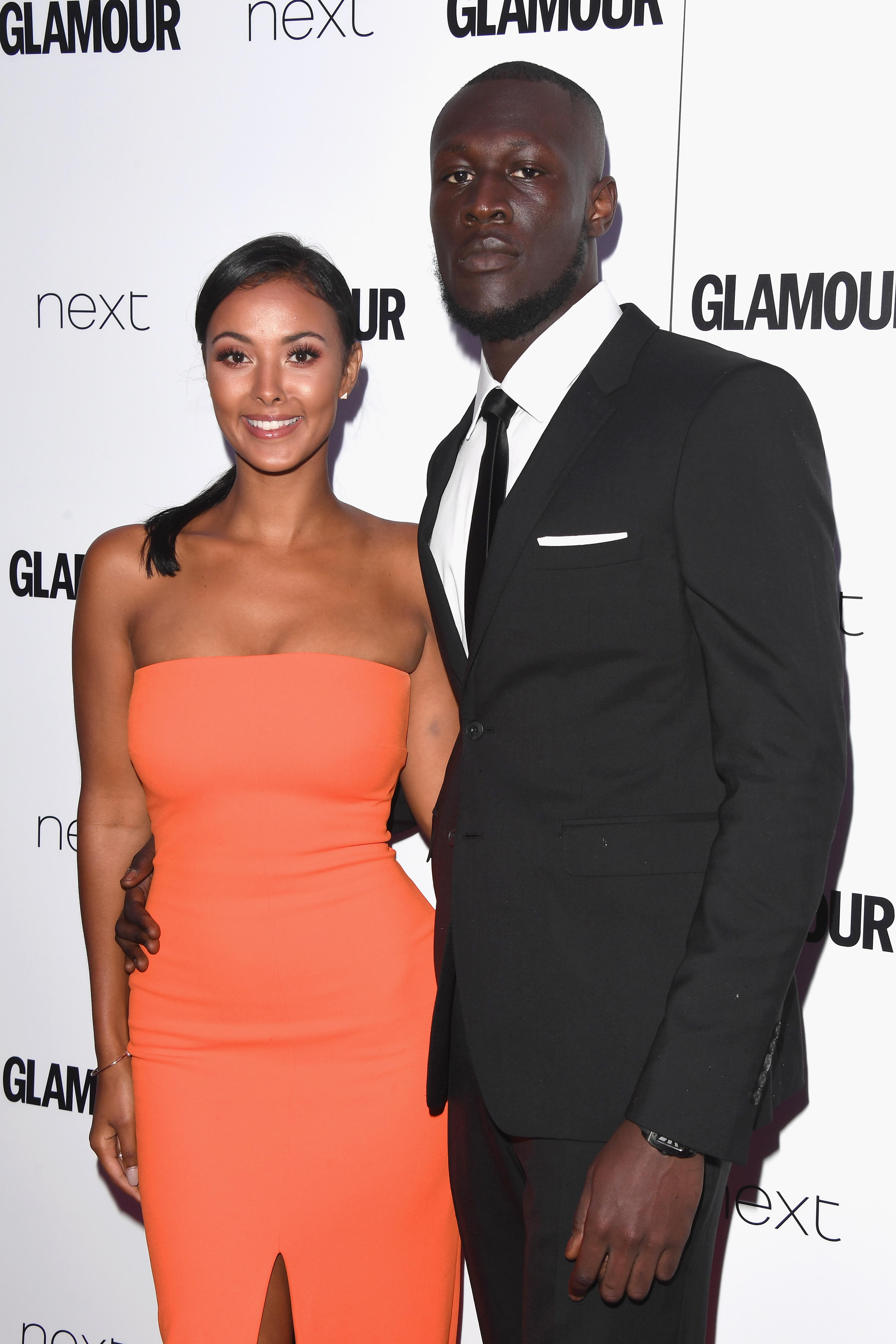 Who Is Producing Stormzy's New Album?

The man behind many of the songs on 'Gang Signs & Prayer' has been talking about Stormzy's new album and it all sounds very exciting. Fraiser T Smith is that man and he revealed that he's been working on material for album 2.

Speaking to Music Week, Fraser explained, “We’ve talked about doing the same thing in terms of the way that we’re going to work and getting straight back into it. With this kind of momentum, I’m really keen to have the same kind of involvement as I did on Gang Signs & Prayer, because there’s so much more Stormzy can give.”

What Is The Tracklist For Stormzy's New Album?

There are a number of unreleased songs that Stormzy has worked on and teased over the last few years and it turns out that fans and his fellow artists haven't forgotten.

When musician Jamal Woon claimed, 'FAM!! @Stormzy1 has got like 4 mixtapes on that macbook of his.' on Twitter Stormzy replied with the eyes emoji, so he hasn't forgotten about these tunes people!

FAM!! @Stormzy1 has got like 4 mixtapes on that macbook of his.

So if he does include the songs he hasn't released, the tracklist would feature:

> Download Our Fancy New App For All The Latest Stormzy News!