The 'Take The Crown' star will take to the stage at Wembley Stadium on 9th June for the music extravaganza.

Robbie Williams will perform at Capital FM's Summertime Ball with Vodafone, it's been announced.

The event will take place at London's Wembley Stadium on 9th June.

The former Take That star made his return to music last year with the release of his solo album 'Take The Crown', which featured the hit singles 'Candy' and 'Different'.

His performance at the Summertime Ball will come on the eve of his huge UK stadium tour, which will take place across the country and feature support from Olly Murs.

Justin Timberlake will host this year's Summertime Ball in London. 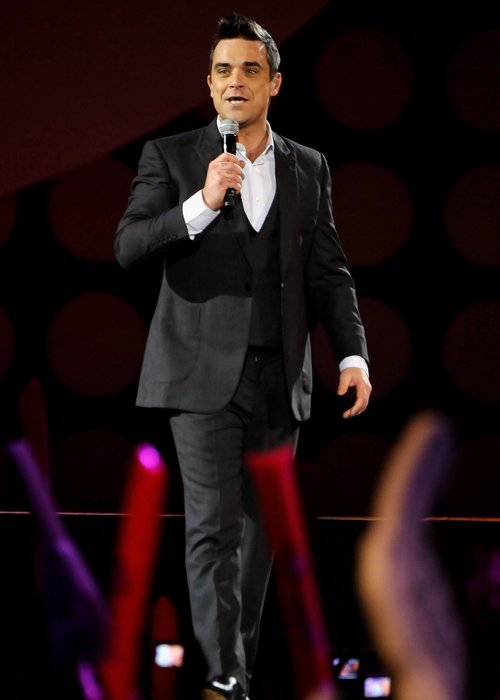