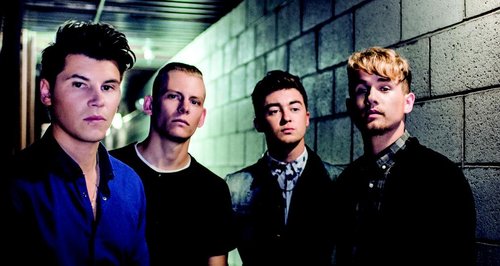 The UK band are ready to make a BIG impact with their debut at this year’s #CapitalJBB!

Over the past year they’ve made HUGE waves in America, performed with Justin Bieber and scored a Vodafone Big Top 40 number one.! So what’s next for Rixton? Playing the Capital Jingle Bell Ball 2014 with Morrisons of course!

That’s right, Rixton will be making their Jingle Bell Ball debut on 7th December at London’s O2 Arena for night two of this year’s show, and you just KNOW it’ll be a performance to remember.

With singles like ‘Me & My Broken Heart’ and ‘Wait On Me’ under their belt, and a debut album on the way early next year, Rixton will be pulling out all the stops when they get out in front of the #CapitalJBB crowd for the first time.

Jake, Lewi, Charley and Danny have already earned themselves a legion of fans thanks to their incredible pop tunes, amazing live shows… and their cheeky personalities of course! 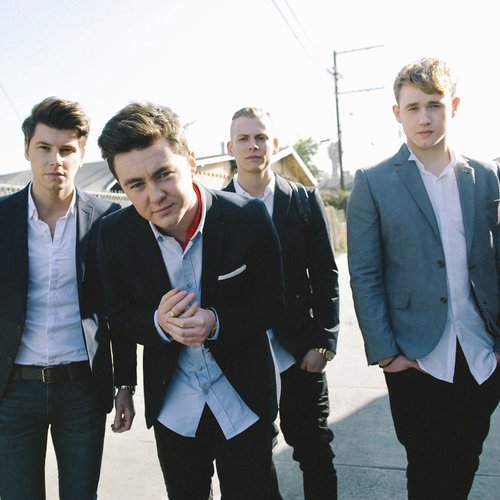