We Hope You're Ready To Sing Along To 'Dimelo' Because... Rak-Su Are Joining Us At The #CapitalJBB!

Y'know, just winners of 'The X Factor' rocking up to the stage like it's no biggie.

The likes of Ed Sheeran, Taylor Swift and The Chainsmokers are all going to smash this year's #CapitalJBB, along with 20 more acts.

You read that right - 20 more acts. We know you were expecting 19, but we've got one more HUGE surprise in-store for you.

> WATCH: 100% Of You Will Get Goosebumps Hearing Matt Terry Sing A Rita Ora Mash-Up Including 'Anywhere' 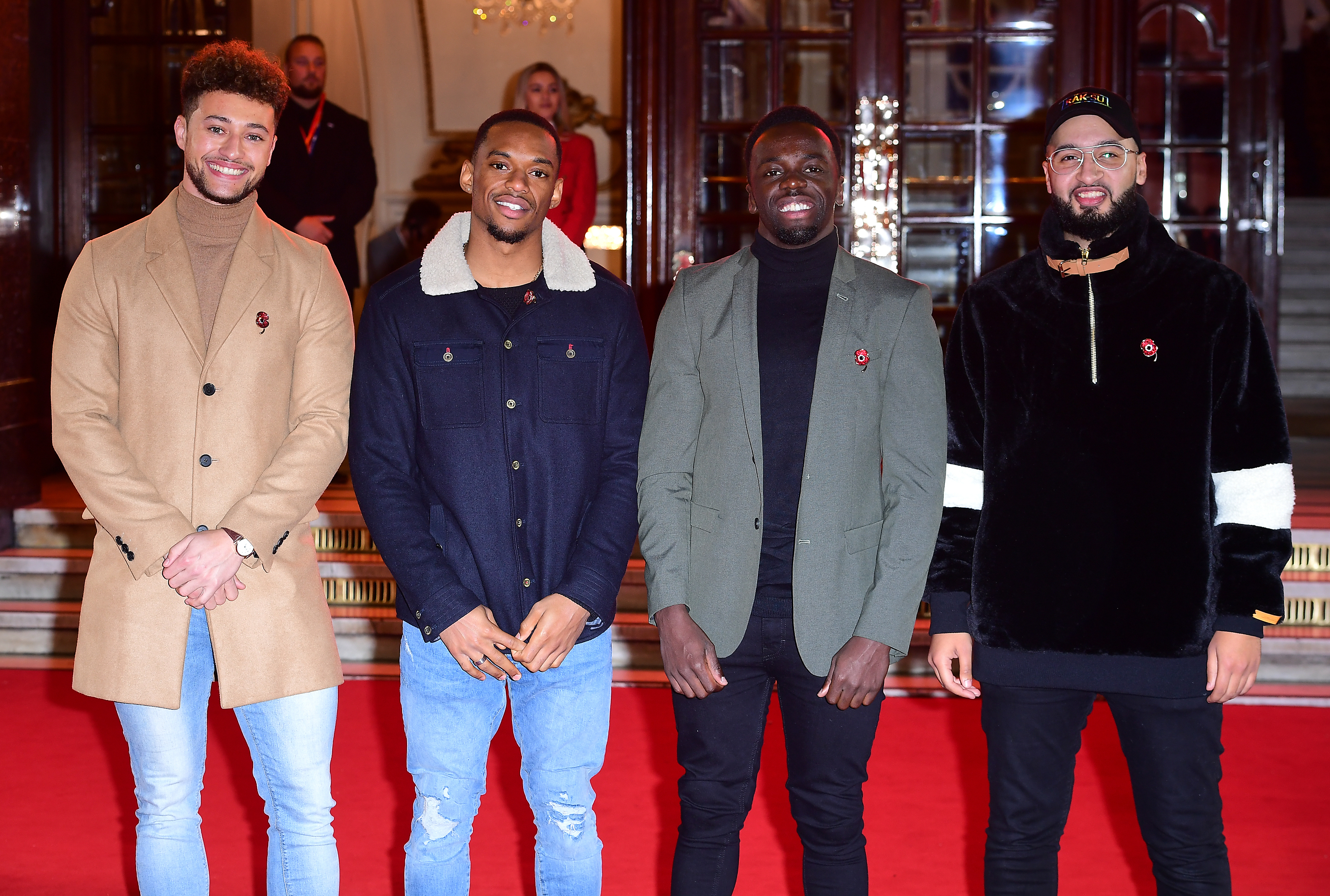 You may know Myles, Jamaal, Mustafa and Ashley as four lads who appeared on 'The X Factor', bossed it week-after-week, collaborated with Wyclef Jean and Naughty Boy, and even appeared in The Official Vodafone Big Top 40 tonnes of times.

Well, know you're going to know Rak-Su as the group who nail their performance of the likes of 'Dimelo' at 2017's #CapitalJBB.

> You Do Not Wanna Miss Rak-Su At The #CapitalJBB, So Make Sure You've Got Our App At The Ready!

Rak-Su aren't the only ones hyped to perform at the #CapitalJBB... Niall seems pretty buzzing too.