WATCH: 100% Of You Will Get Goosebumps Hearing Matt Terry Sing A Rita Ora Mash-Up Including 'Anywhere'

Prepare to lose all chill.

Matt Terry's appeared in the Official Vodafone Big Top 40's top five several times, with the likes of 'Súbeme La Radio' and 'When Christmas Comes Around'.

Rita Ora is currently holding the number one spot for the third time with 'Anywhere'.

So it made sense that these two chart-stars came together when Matt Terry performed for us live and did his very own Capital Live Session; singing two of Rita's brand new songs, 'Anywhere' and 'Your Song' in an incredible mash-up.

With nothing but a microphone and a guitarist by his side, prepare for an incredible medley. 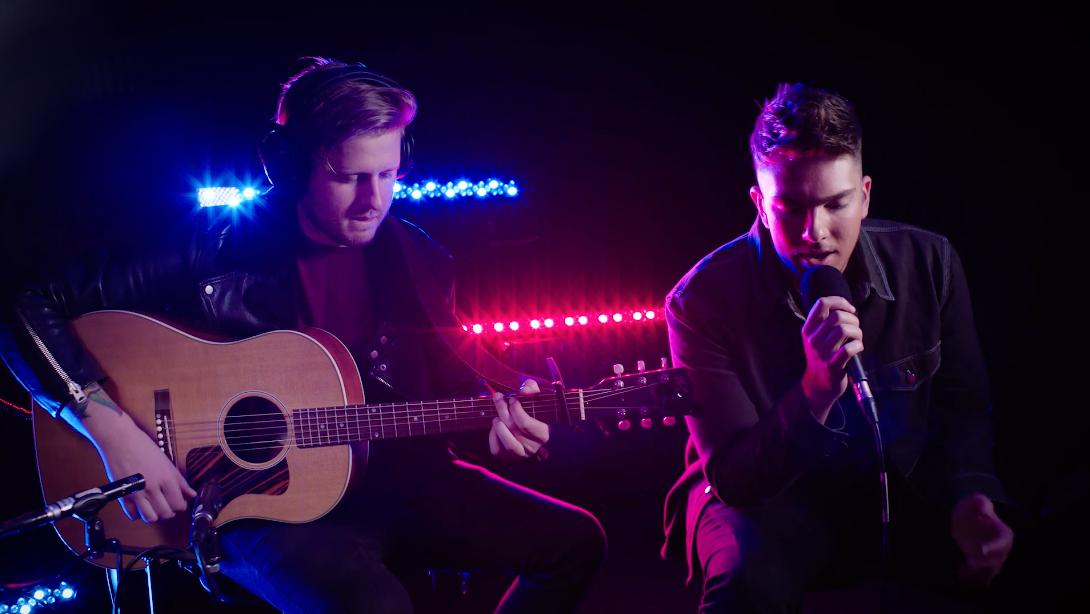 While your 'The X Factor' winner was here, he also treated us to a few more performances, including his incredible 'Sucker For You' - which, we're not gonna lie, we were all suckers for, when he performed it live - and his brand new ballad, 'The Thing About Love'.

Check out the rest of his Capital Live Session here...

Matt Terry - 'Sucker For You':

Matt Terry - 'The Thing About Love':

> From Anne-Marie To Ed Sheeran - We've Got Even More Huge Stars Performing Live Sessions For Us, And You Can Check Them All Out Here On Our App!