It’s time to make… some… NOISE! Pitbull bring his sexually charged hit to life at the #CapitalSTB.

We want everyone to STOP what they're doing... and appreciate the live show that ONLY a star like Pitbull can put on!

Mr. Worldwide cracked out his 2009 hit 'Hotel Room Service' as part of his set at Capital's Summertime Ball 2015 and pretty much everyone was getting #swaggy with the rap star by the time the opening verse hit! 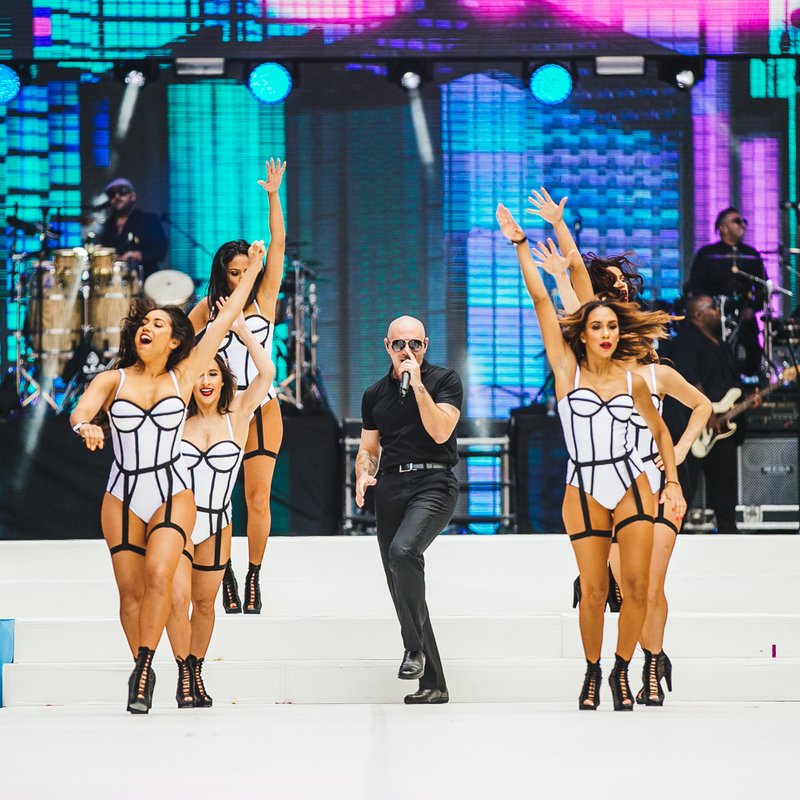 It's all about the passion, the moves AND the dancing when Pitbull gets out on the stage - hit play on the video above and watch Mr. Worldwide at work doing what he loves BEST!