By the end of this one EVERYONE agreed with Pitbull - and didn't want the party to end!

Pitbull's been a Capital favourite for years, so when he brought 'Don't Stop The Party' to life on our Summertime Ball 2015 With Vodafone stage it was just what fans had been waiting for.

A hit for Mr. Worldwide back in 2012, this one still sounds fresh as anything and brought good vibes to the 80,000 there for the BIGGEST party of the summer. 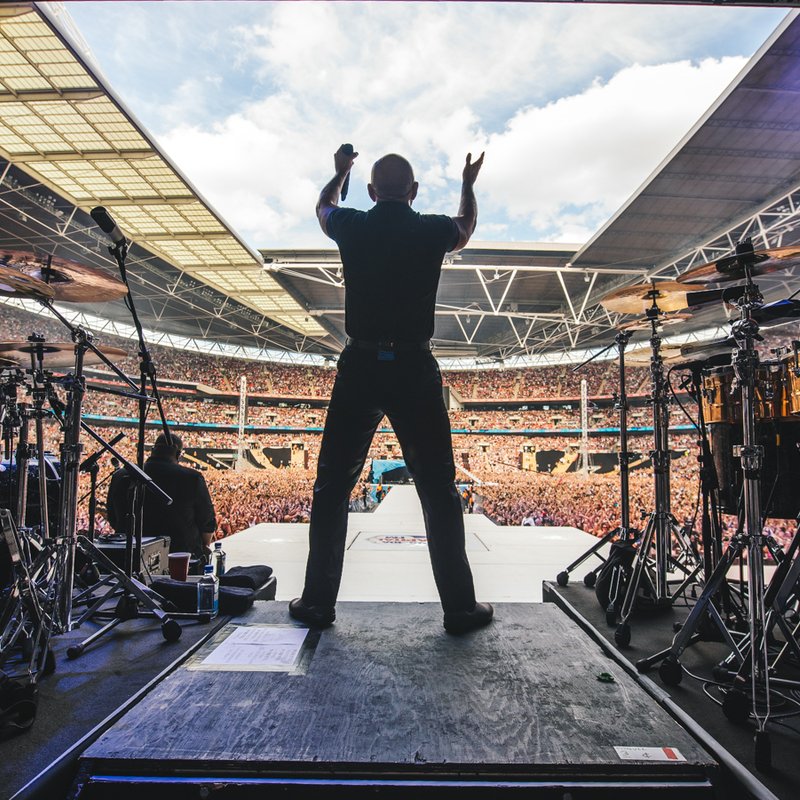 Pitbull's set at the #CapitalSTB this year was a powerhouse of chart smashing anthems - so hit play on the video above to see what all the fuss was about!