The new King of Grime is...Niall?!

When we think about all the things we love about Niall Horan, plenty of things spring to mind. His brilliant voice, his love for golf and his slow hands are all but a few.

One thing that doesn't immediately jump out is his ability to be a Grime MC.

Niall is full of surprises though and his latest video with Vevo has proved that he's every bit the Stormzy fan we all are as he spits his favourite bars from the South London MC. 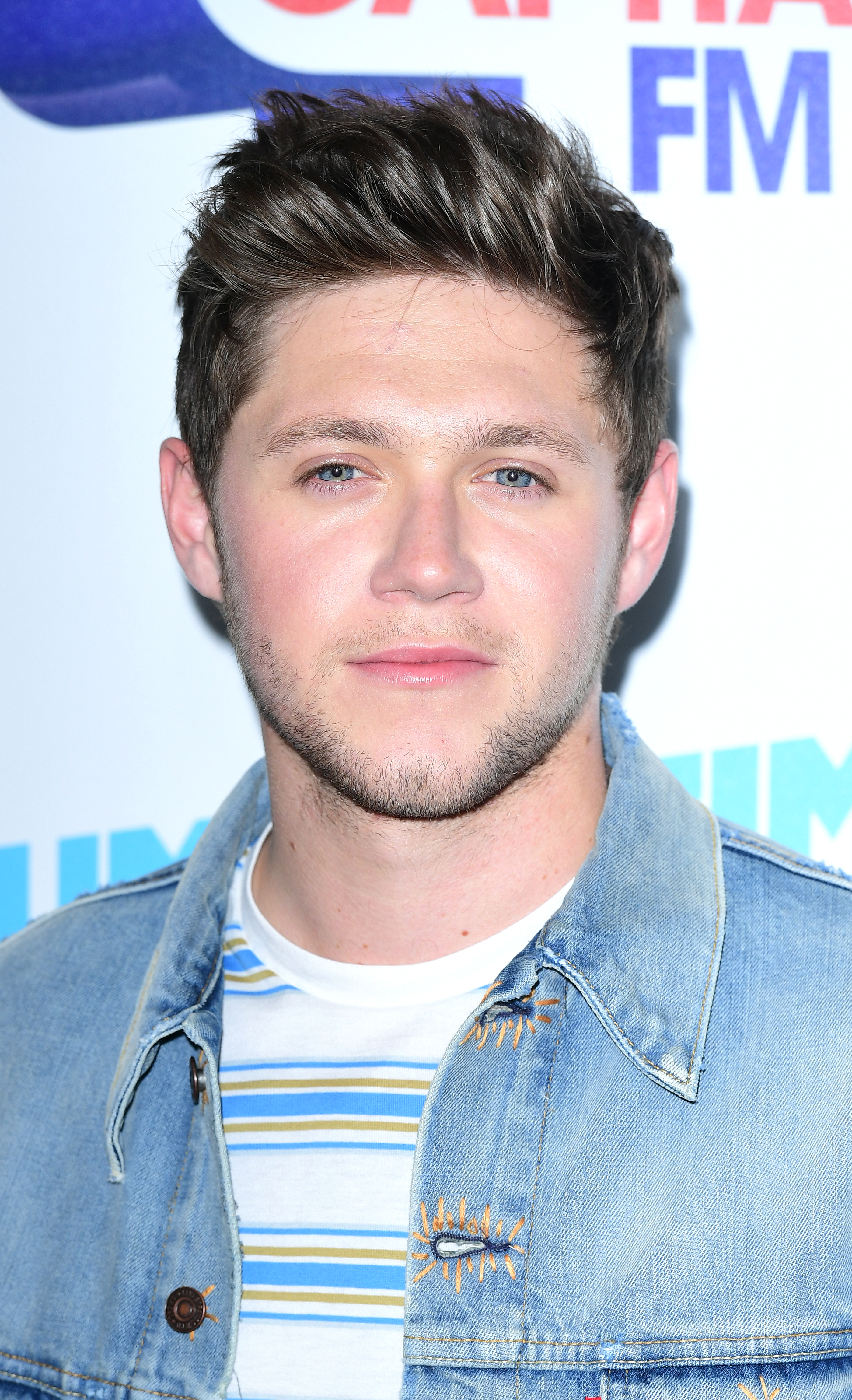 Not only does Niall spray serious fire, but during the 60 second vid he also claims his favourite One Direction album is 'Made In The A.M', that he'd rather forget his lyrics at Glastonbury than miss a putt in the Masters final and he also does an incredible impression of X Factor announcer Peter Dickson.

All in all, this is one of our fave Niall vids in ages and we've already watched it over 2983 times!

As we're in a 'We Love Niall' modd, let's reminisce about his fantastic performance of 'Slow Hands' at the #CapitalSTB recently...