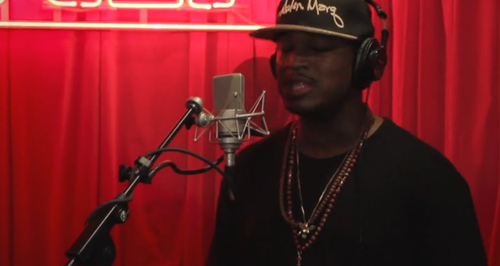 It’s a pretty brilliant song – and it looks like Ne-Yo and Austin Mahone think so too – check out their amazing covers of ‘Jealous’.

We LOVE Nick Jonas’ original version of ‘Jealous’, but there’s no denying that Ne-Yo and Austin Mahone’s covers are pretty brilliant too.

Ne-Yo performed his cover while promoting his new album ‘Non-Fiction’ on an Australian radio show and put his own spin on the track, and Nick himself tweeted his approval, saying “love this”.

And Ne-Yo isn’t the only one loving Nick’s work – Austin Mahone also posted a teaser snippet of him crooning Nick’s comeback hit.

While he has yet to post a full cover, Austin’s Instagram teaser went down VERY well with his fans as he slowed the song right down for his piano-accompanied version. 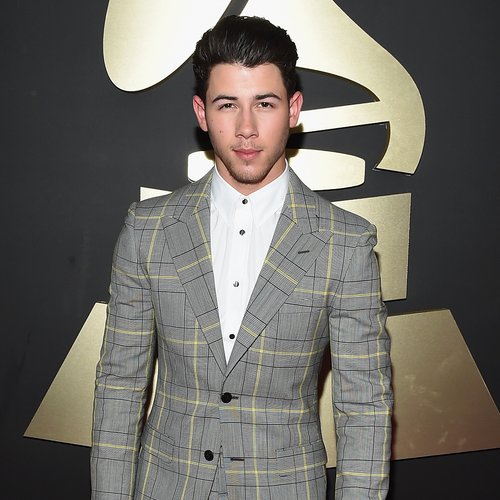 Which do you prefer? Let us know in the comments below!