For his FIRST time performing as a solo artist at our #CapitalSTB - Nathan knocked it out of the stadium!

Nathan Sykes is no stranger to our Summertime Ball 2015 With Vodafone, but this year marked his first solo performance at the event and the singer pretty much #owned the stage from the moment he arrived.

The star showcased his soaring vocals on 'More Than You'll Ever Know' to kick off his set, proving he's got one of the best voices in the pop world right now, showing he’s got some SERIOUS swagger with everything from sassy looks to throwing his mic stand around.

If you're loving Nathan's live version of 'Kiss Me Quick' as much as we are you can pre-order it on iTunes right here! 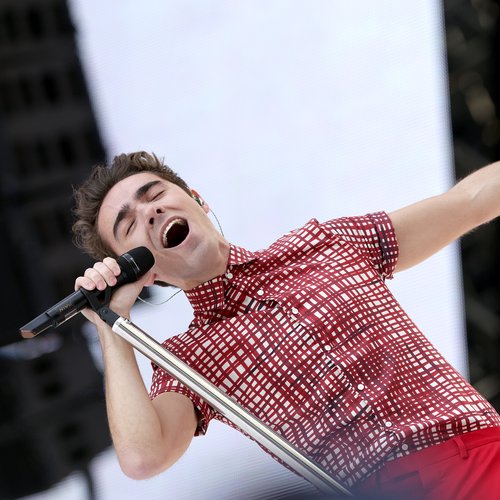 “Hi Wembley! How you doing? I’m just some kid from Gloucester,” Nathan cheekily said after performing the song. “[That’s] off my debut album that’s coming later on this year.

“The final song I’m going to perform for you is my new single,” he added. ‘This is ‘Kiss Me Quick’.”

Nathan then heading straight into his FIRST solo single 'Kiss Me Quick' - bringing on the party mood and getting everyone up dancing.

'More Than You'll Ever Know'
'Kiss Me Quick'