WATCH: Newlywed Couple Have Their First Dance To Nathan Sykes' 'Over And Over Again'!

Nathan shares a video of the couple's dance and says he was left sobbing at the romantic moment.

Naww... this is the PERFECT story to brighten up your Monday morning! Nathan Sykes was left all emotional after a fan sent him a video of her and her new husband dancing to his new single as their FIRST wedding dance.

Fan Jessica Richardson shared a video of her enjoying the romantic moment on her wedding day while Nathan's 'Over And Over Again' played - a beautiful moment - and Nathan admits he was left sobbing after seeing the clip.

I'm sobbing. Hope your big day was everything you dreamed it would be https://t.co/BG7Vzq6AmK

@NathanSykes omg thank you haha! It was amazing and your song was the cherry on the cake! Xx

Nathan launched 'Over And Over Again' at the end of November as fans' latest taste of new music from the UK star, after debut single 'Kiss Me Quick' arrived back in June, before his debut solo album arrives in 2016. 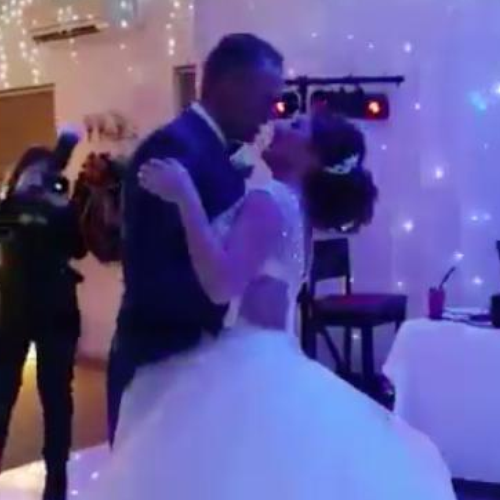 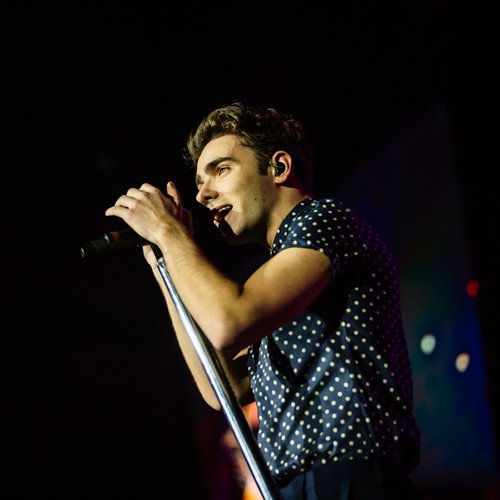 Nathan Sykes was one of our huge stars at Capital's Jingle Bell Ball With Coca-Cola over the weekend, where he performed live on stage in front of 16,000 fans.