LISTEN: Nathan Sykes & Ariana Grande's 'Over And Over Again' Duet Arrives And You LOVED It! 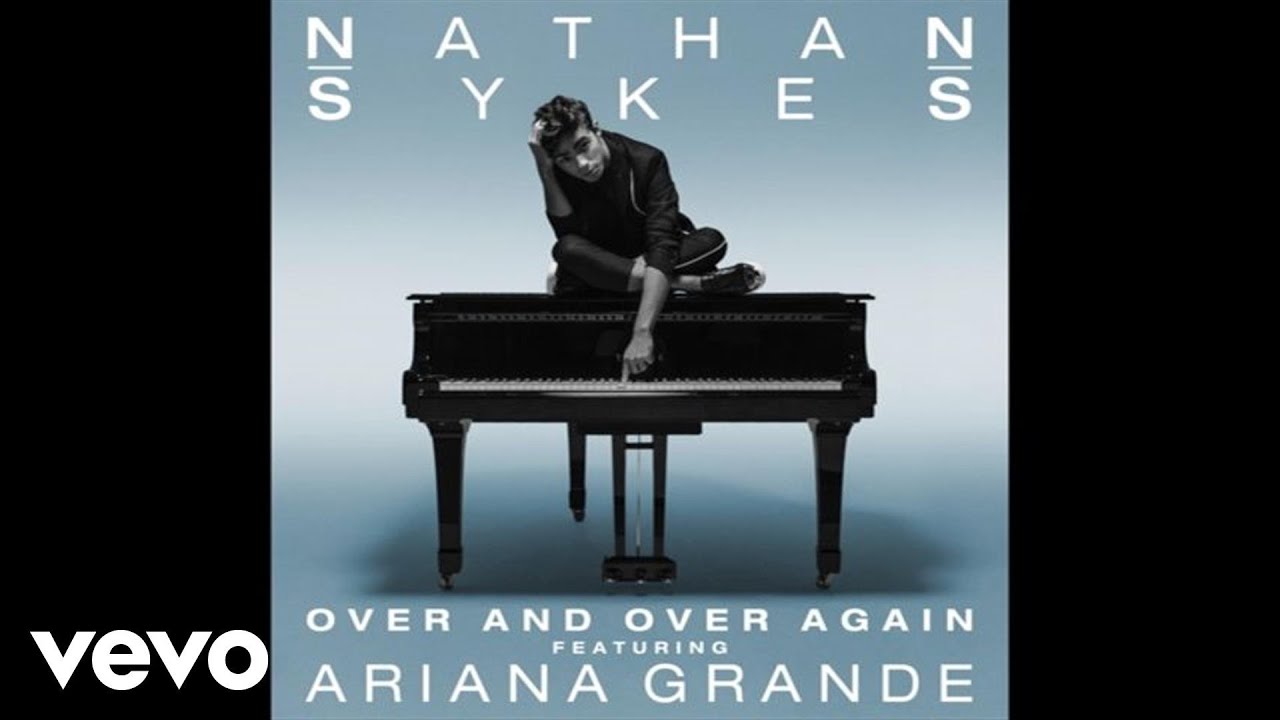 Nathan Sykes - Over And Over Again (Audio) ft. Ariana Grande

And you can hear it FIRST on the Capital Breakfast show...

Nathan Sykes gave fans some VERY exciting news this past weekend - confirming that a new version of his single 'Over And Over Again' is on the way with a secret featured artist.

WATCH: Newlywed Couple Have Their First Dance To Nathan Sykes' 'Over And Over Again'!

And now we've it's been confirmed that it's Ariana Grande who'll feature on the brand new reworked duet.

The pair's new duet got its first play on the Capital Breakfast show on Friday, 15 January 2016 and the fans could NOT get enough of it - especially as it's out to download now right here.

We got our first BIG clue about who it could be after Ariana Grande tweeted lyrics to Nathan's huge 2014 hit single - before Nathan himself retweeted the 'Problem' singer!

You slayed both so freakin hard! @NathanSykes @ArianaGrande I love it so I listen it #overandoveragain https://t.co/n0wGke57dU

over and over again is so good yall #OverAndOverAgain pic.twitter.com/t3m3cg7KHD

Nathan Sykes dropped 'Over And Over Again' back in Autumn last year as his second solo single release after 'Kiss Me Quick' last summer, and his debut album is expected to arrive sometime later this year. 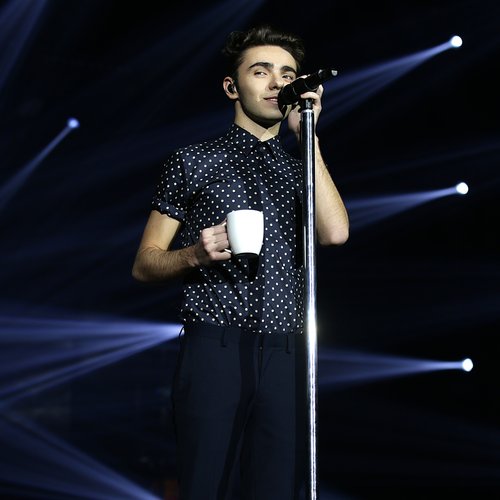