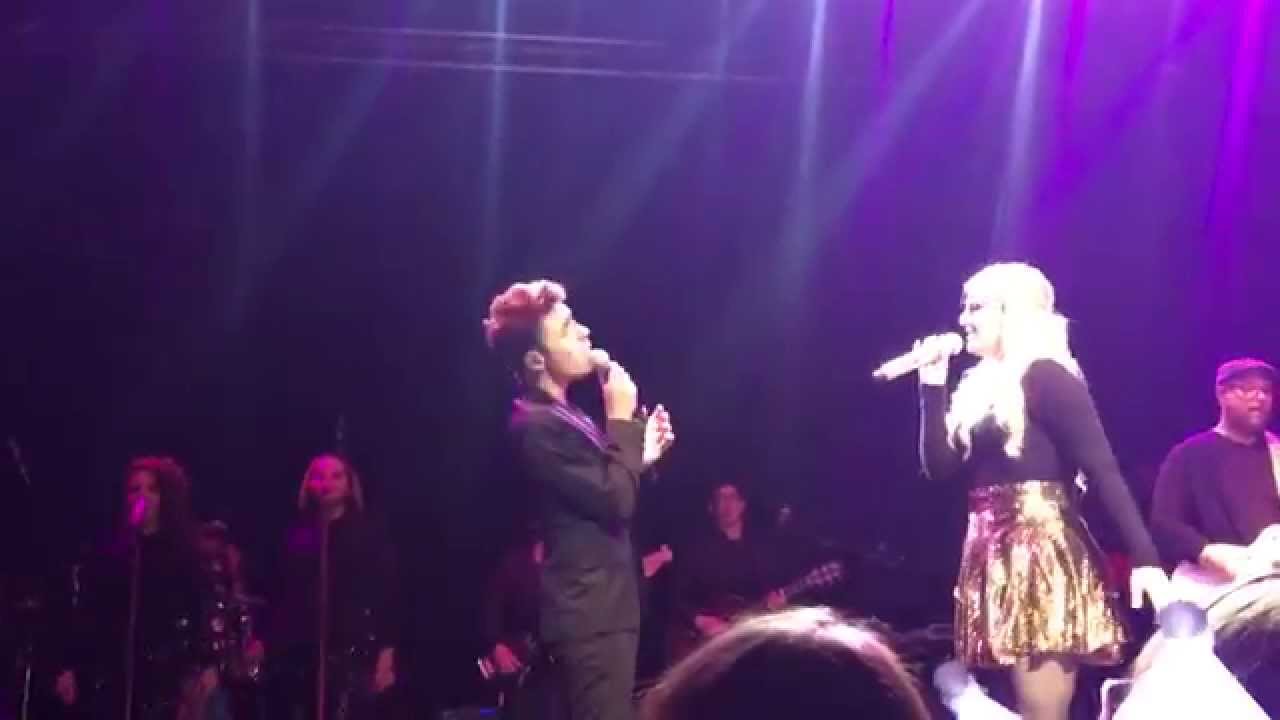 Nathan surprised fans with an impromptu guest performance of ‘Like I’m Gonna Lose You’ at Meghan’s gig.

The crowds in Birmingham were in for one hell of a treat this weekend – as well as getting to see Meghan Trainor on her tour, she brought out the one and only Nathan Sykes as her guest performer!

Nathan had performed a sold out show at the Institute in Birmingham and stayed in the city to perform with Meghan at the same venue as her surprise guest.

So much fun on stage with @Meghan_Trainor after my gig in Birmingham last night singing "Like I'm Gonna Lose You" pic.twitter.com/7zVZuRwKph

Much to the crowd’s delight, the pair teamed up for a stunning rendition of her track, ‘I’m Gonna Lose You’ – and sent the fans wild when he was brought onto the stage.

As well as performing, Nathan has been hard at work on his debut solo album with the likes of Diane Warren, Babyface and Harmony Samuels. 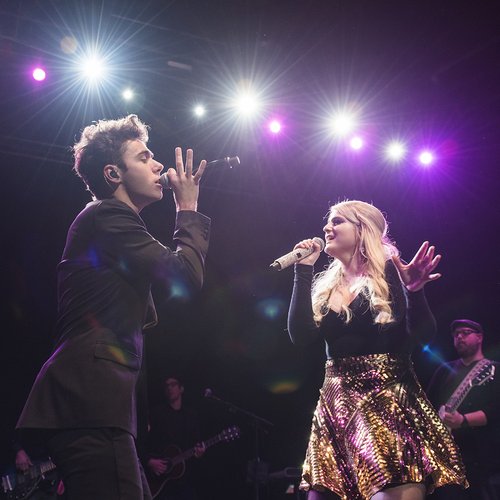 But his collab with Meghan isn’t the first time Nathan has stunned with a surprise performance with a famous female – check out his first ever solo performance with Jessie J at last year’s Summertime Ball. Look at those HIPS!

Nathan's first solo single, 'Kiss Me Quick' will be released on 14th June.