“I Love Her But She Might Be A Bit Sick Of Me!” Nathan Sykes Reveals His Ideal #CapitalJBB Collab

The ‘Famous’ star is back for his FIFTH time on #CapitalJBB stage – and he might have some tricks up his sleeve!

Nathan revealed who he’d love to join forces with on stage at the UK’s biggest Christmas party… and it would be none other than Louisa Johnson. Wise choice, Nath!

He told us, “I love Louisa! We did it at the Summertime Ball so you never know what’s going to happen but she’s probably sick of me by now! 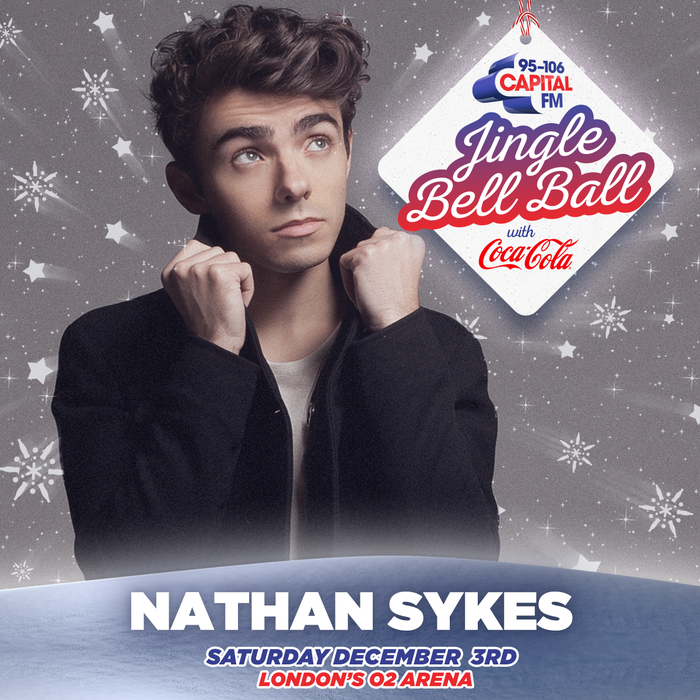 “I’m a big fan of Louisa, I think she’s amazing but obviously you never know what’s going to happen at the Balls ‘cos everyone loves a little surprise, every now and then!”

As well as some possible surprises, it will be Nathan's FIFTH time taking to the #CapitalJBB stage, making him the performer that's appeared the most times - and with such a huge response from the crowd every time he appears, we know the screams will be deafening at London's O2 Arena!