LISTEN: Fans Are LOVING Nathan Sykes’ New Song ‘Give It Up’ With Rap Star G-Eazy!

Find out when you can get your hands on the hot new track.

Nathan Sykes officially unveiled his brand new single 'Give It Up' this morning and the fans CANNOT get enough... it's gone down a storm on Twitter!

The UK star is prepping his third official solo single for release this May and he’s teamed up with US rap star G-Eazy for the brand new single ‘Give It Up’ and we’re SO excited for it.

G-Eazy is hot stuff right now after previously collaborating with big name stars like Snoop Dogg, Chris Brown and, most recently, when he featured on Grace’s 2015 hit ‘You Don’t Own Me’.

Nathan has already had two solo single smashes - even releasing a reworked version of ‘Over And Over Again’ featuring Ariana Grande on guest vocals!

Fans on Twitter were going crazy for the hot new track after its unveiling - loving that Nathan is showing off yet another musical style and making it his own!

I'm already playing #GiveItUp 'Over and Over Again' #NathanOnCapital

I'll jam #GiveItUp for the rest of my life #NathanOnCapital

#GiveItUp is just so amazing! Incredible! Awesome! Perfect! So proud of you @NathanSykes #NathanOnCapital

#NathanOnCapital I can't wait to hear the album! I'm so proud oh my god

Nathan Sykes releases his new song ‘Give It Up’ featuring G-Eazy on 13th May. 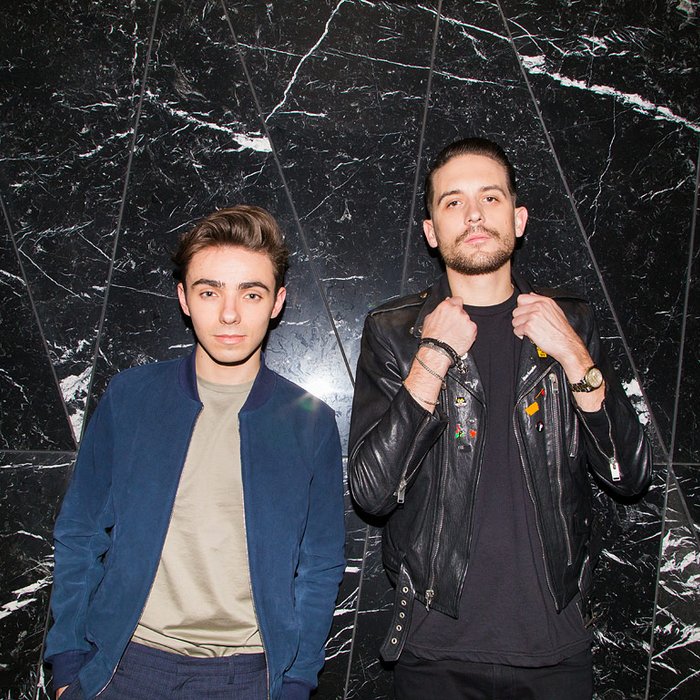