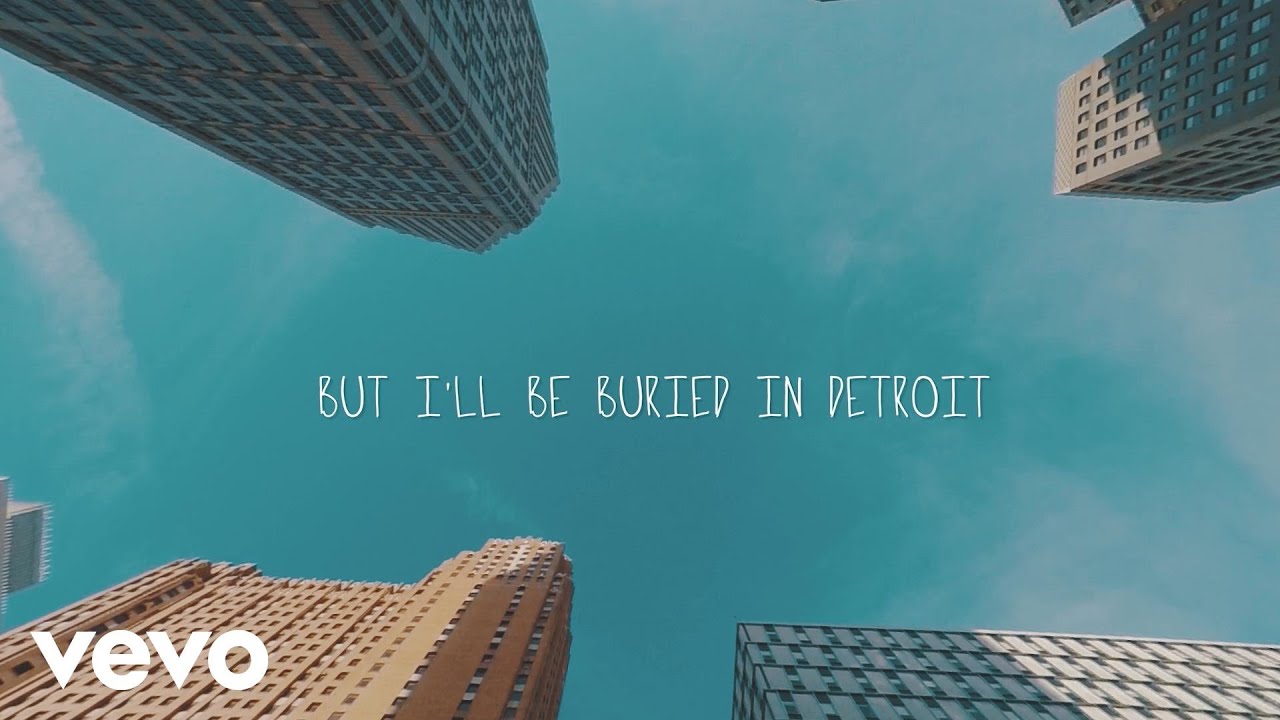 The Vodafone Big Top 40 chart topper has treated us to another gem of a track!

As if we weren't hyped enough for the Capital Summertime Ball with Vodafone, Mike Posner has revealed 'Buried In Detroit.' (18+ This video does contain some swearin)

WATCH: Mike Posner Revealed The Most Famous Name In His Phone & It'll Make Everyone Jealous

The new tune comes from Mike's upcoming album 'At Night, Alone' which is due to be released on 6th May 2016.

This is where it begins. My album #AtNightAlone is up for pre-order on @iTunes. https://t.co/f1mpQ3qakd pic.twitter.com/MHPitDePCW

'Buried In Detroit' features rapper Big Sean as well as a killer harmonica riff. We seriously have had this on repeat since we heard it. 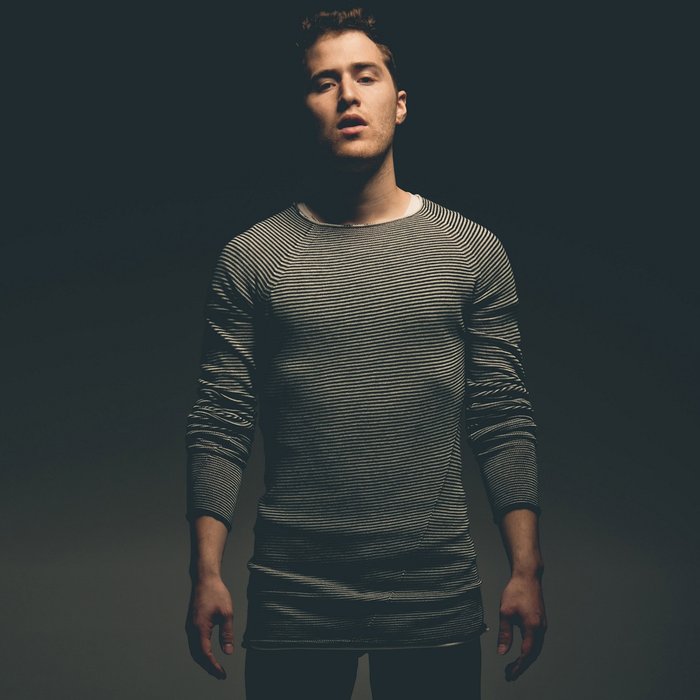 People have already been showing love for the track all over Twitter:

Buried in Detroit is my new running jam @MikePosner