WATCH: Matt Terry Spills The Beans On His Wooing Techniques, Including The Notorious DM-Slide...

And THAT is why we're suckers for him.

Fresh off of his sound check, he popped by to Rob Howard for a quick catch-up and Rob Howard wanted a few tips on how to woo.

> WATCH: James Hype Did A LIVE Remix Of A Christmas Classic, Turning It Into A House Anthem 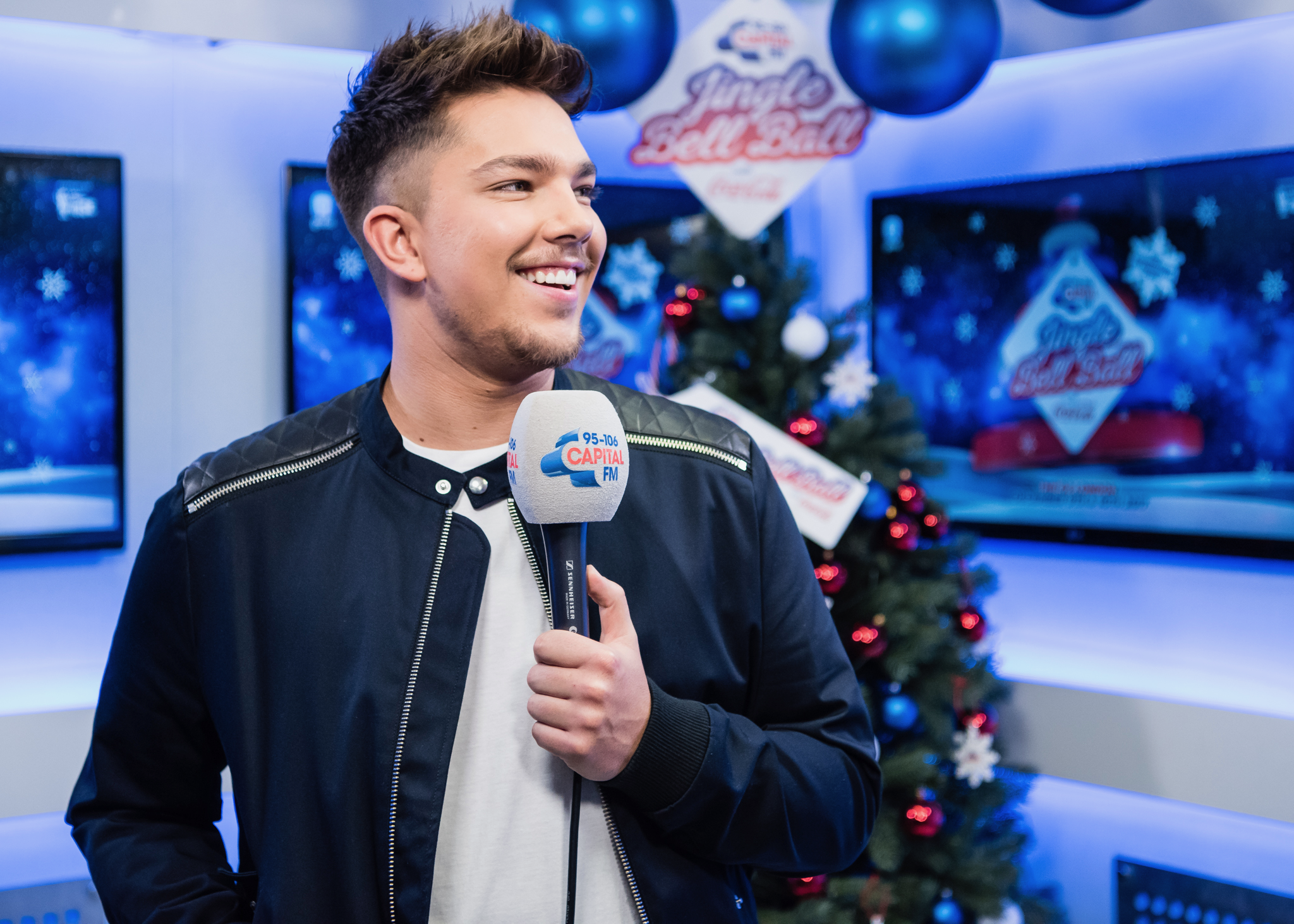 Luckily for Rob, it seems like Matt Terry's a bit of a smooth criminal. He told Rob that he's pretty skilled on sliding in the DMs, and - unlike most of us - actually plays the opening line pretty chill.

So if you're ever trying to charm a new match on Tinder, just think... What would Matt do?

> Matt Terry Is Going To Take To The #CapitalJBB Stage, So Grab Our App And Catch His Performance!

Matt's 'The X Factor' pal, Louisa Johnson, will give you actual goosebumps from her Mariah Carey cover...