The former X Factor champion has passed on some pearls of wisdom to the new kings...

Back in 2016, Matt Terry was the runaway winner of the X Factor. Since then he's gone on to release his superb debut album 'Trouble' and worked with the likes of Sean Paul and Enrique Iglesias.

So when we caught up with 'Try' singer recently, we thought we'd see if he had any advice from his first year in the spotlight to pass down to current champions Rak-Su.

> WATCH: 100% Of You Will Get Goosebumps Hearing Matt Terry Sing A Rita Ora Mash-Up Including 'Anywhere'

Explaining that he was a big fan of the group, Matt revealed, "I met them at the show and I actually interviewed them on Capital, so I got to chat with them a few times. They're really nice guys, down to earth and really talented, so I'm so happy that they won." 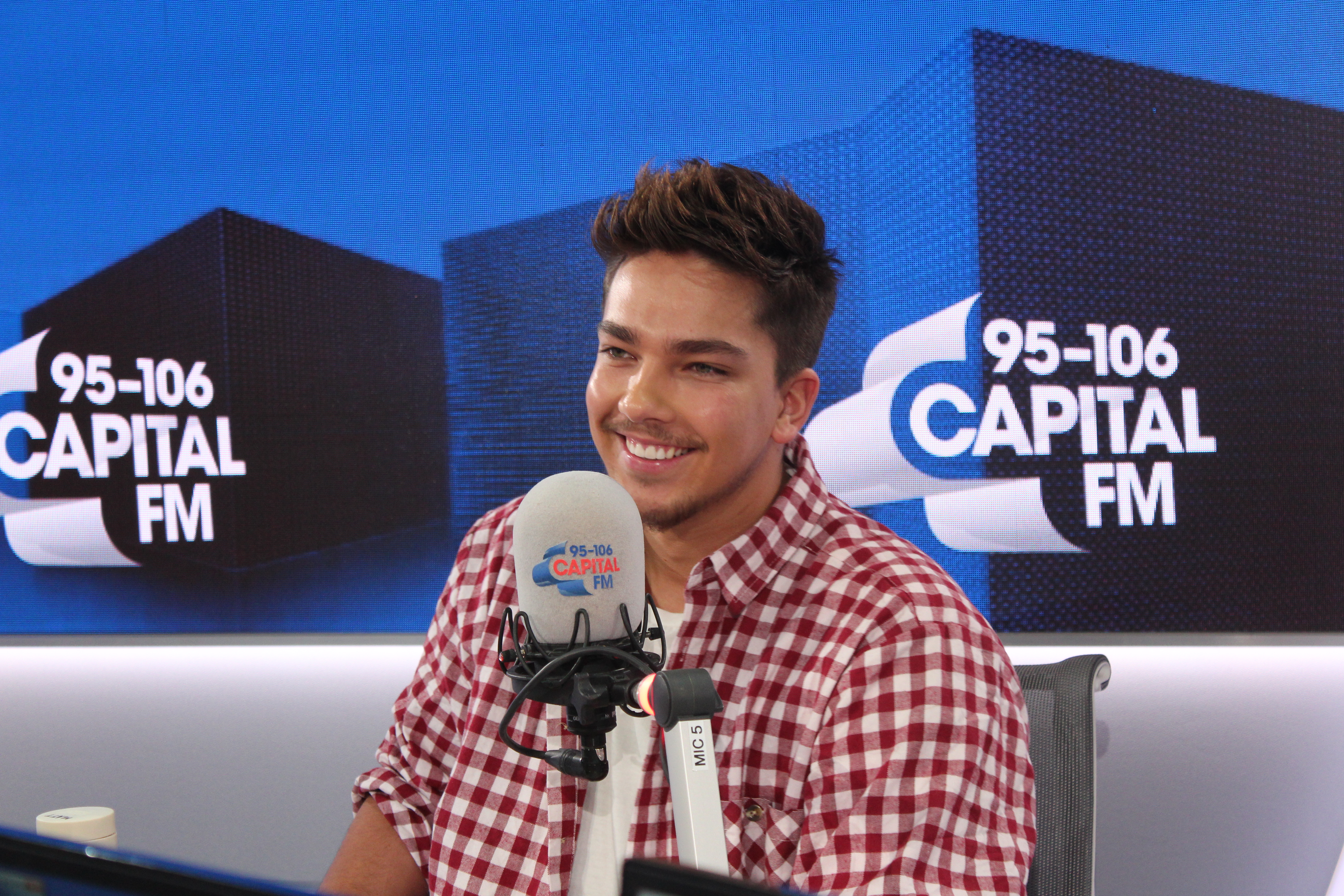 Matt also admitted that he had the group down as winners from the very beginning and explained that having that tag of 'potential winner' puts a lot of pressure on your shoulders during the intense X Factor live shows.

"I think we all thought they were gonna win," he explained, "It's hard when you're on the show and people think you're the favourite to win because it's extra pressure and you've really gotta keep your game pretty high."

But what about any words of wisdom for Ashley, Jamaal, Myles and Mustafa? Well Matt told us that working hard and being true to yourself in the studio were two of the most important things when trying to establish yourself early on in your career.

"In the studio be creative - don't be afraid to voice your opinion. Stand your ground and whatever your vision is then make sure you're going with that. That's probabaly the best advice I can give."

When it comes to advice that Matt's received over the last twelve months he stated that the best piece he'd received was, "Be yourself. Don't let anything get to your head and stay who you are. It's very important to be yourself so that's what I've done."

> Download Our Fancy New App For All The Latest Matt Terry Chat!

Whilst you're here, check out Matt Terry getting waxed like a boss...