WATCH: Matt Terry Just Set Up A Date On Air That's Made Us ALL Insanely Jealous

When you've got their deets in your phone...why not!

Matt Terry is a talented lad isn't he! Not only is he absolutely smashing the chart at the moment, he's showing off his skills in the radio studio!

> Make sure you're locked in to Capital to catch Matt Terry's Bank Holiday Monday show from 6-9AM!

When you bring someone like Matt Terry in the studio you just know that the celebs are going to come calling and that is EXACTLY what happened. 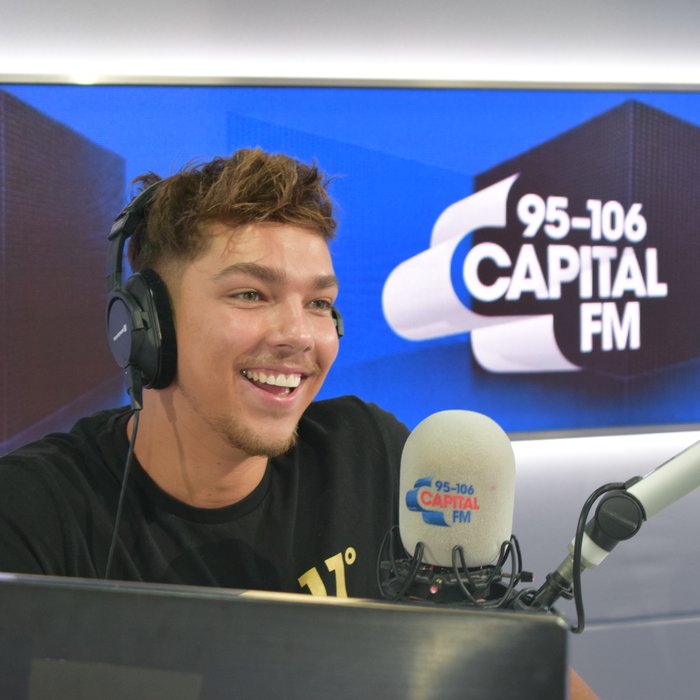 After blasting out a few tunes on air (of course 'Subeme La Radio because...WHAT A JAM!), Matt got in touch with his mentor Nicole Scherzinger and they actually chatted about perhaps going skydiving?!

First up...!My mate & mentor @NicoleScherzy is going to be joining me on the @CapitalOfficial breakfast show tomorrow!

If you think that was sweet, he even got Spanish ICON Enrique Iglesias on the phone to chat catching up over some sushi...jealous yet?

This is BIG! Joining me on my @CapitalOfficial breakfast show to celebrate #SúbemeLaRadio is my mate & superstar @enriqueiglesias!

Whilst you're here you HAVE to see the moment Roman and Vick left Matt in the studio alone...and...well...THIS happened: