The Dutch superstar DJ brings his passion, skill and a whole lot of hits to that Wembley stage for us.

It was his first time EVER playing one of Capital's events - so it's no surprise Martin Garrix was ABSOLUTELY loving life while hitting the decks on that Wembley Stadium stage.

The 'Animals' DJ rose up from the stage with his decks and brought out all his best hits - and a few surprises too - for his DJ set to keep the party going at our Summertime Ball 2015 With Vodafone as the crowd were covered in streamers - what a start to his set! 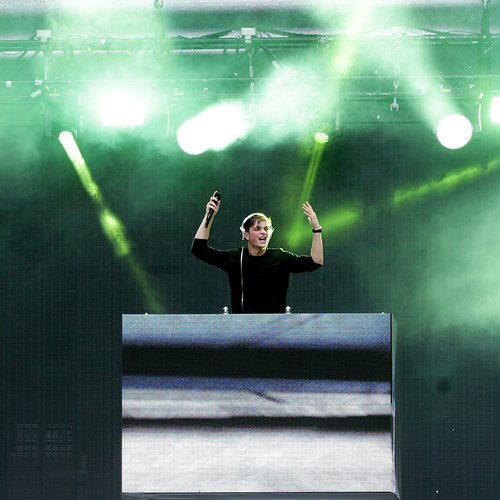 Martin even treated the crowd to his brand new track featuring vocals from Ed Sheeran, 'Rewind Repeat It' as well as mixing a Disclosure and Sam Smith track, 'Latch' with his own song 'Dragon'. Maybe he was inspired by Rixton's rendition in their set?

It's safe to say that the atmosphere was absolutely ELECTRIC in the stadium for Martin's incredible DJ set - no mean feat for one man and just a set of DJ decks to get 80,000 people jumping!

Martin asked the crowd, "Are you guys ready? Everybody jump, jump!" before dropping into his smash hit song 'Animals' accompanied by some high-tech graphics on the stage and screens.

He also thanked the fans for making his dreams of playing Wembley come true, telling them, "Playing here is a dream come true, thank you guys for being a part of it!" 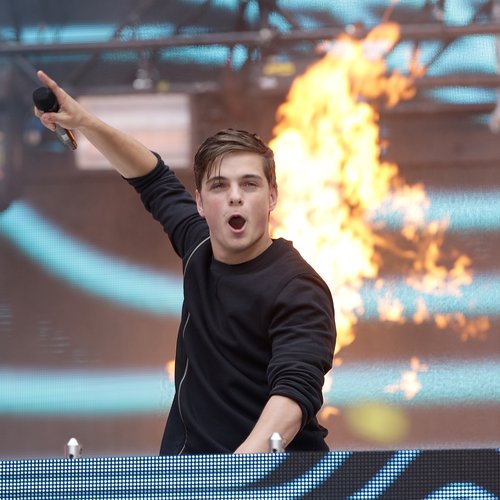 It looks like Martin gained a LOT of fans from the females in the crowd who were loving his looks as much as the killer tunes:

Well it turns out that @MartinGarrix is really quite hot! #capitalstb

@MartinGarrix his set was amazing, such a great DJ and he's super hot!!