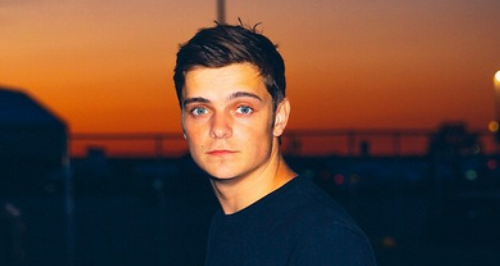 The 'Animals' star also gives an all-important update on when his debut album will finally arrive.

Martin Garrix has vowed NEVER to sing on one of his own records, so don't expect this superstar DJ to follow in the footsteps of Calvin Harris!

The 'Don't Look Down' DJ and producer says he likes being more of "the background" guy when he performs on stage, and would never put himself on his own music as he knows other singers could do it much better.

"I will never, never ever sing on stage, but when I'm in the studio I do sing melody lines," Martin revealed to Digital Spy. "When I'm working with singer-songwriters and I hear melodies, I can guide them.

"I will be like, 'Oh no, do this this this'. But you will never hear my voice on a Martin Garrix track," he explained. "Because I can't sing! I don't have the voice, I think.

"I like myself still kind of being - because DJs used to be the background guy - the guy who was just doing the music," Martin added. "I see myself more as that guy than being on the stage. 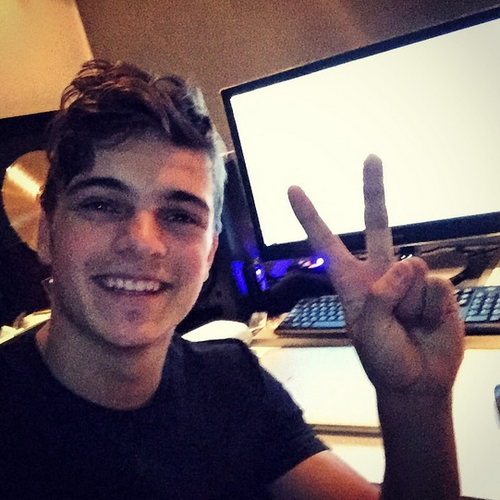 And from the sound of things… it seems we won't have TOO much longer to wait before that long-awaited debut album from Mr. Garrix finally arrives.

"We just had a listening session upstairs and I realised f**k, we have so many singles," he teased. "We don't even know when we have the time to release all of this music. So it's  a great position to be in. It takes time, some artists take years to finish the album. I'm not going to take years, no worries."

So watch this space… the album is coming… soon!