The fact that he's only 19 years old makes this even more incredible. Bravo Martin, bravo.

Martin Garrix has well and truly burst onto the scene this year with his HUGE single 'Animals' becoming one of the biggest dance tracks of the last decade let alone year.

So what's next for the Dutch DJ? Well, today it looks like that question has finally been answered. When chatting to Dutch TV show 'Dino' the 'Don't Look Down' star announced he's setting up his very own record label!

27 Instagram Photos That Prove Martin Garrix Is The Happiest DJ In The World! 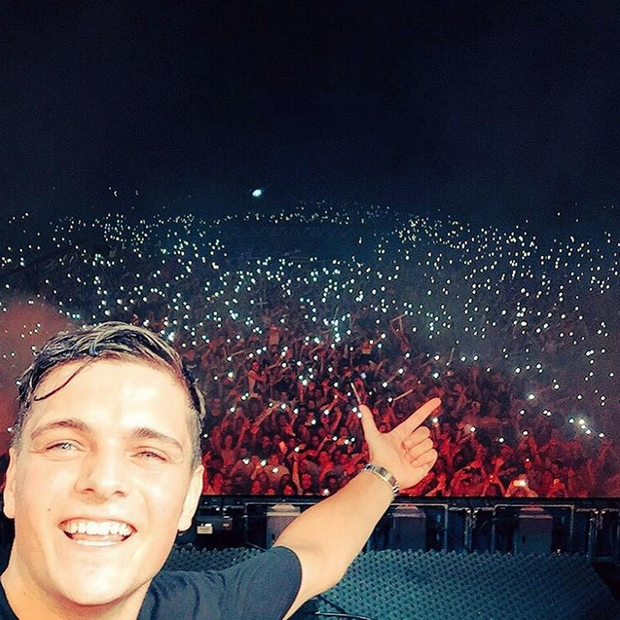 Garrix isn't the first global superstar to take this next step in their career; Ed Sheeran also set up his own record label 'Gingerbread Man Records' earlier in 2015 too!