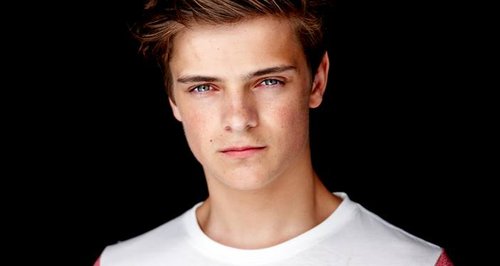 The 'Wizard' DJ and producer also speaks about signing up with Scooter Braun's management company in America.

Martin Garrix stopped by Max's Capital FM show this week to chat all about his recent chart success and what's next for him in 2014.

The 'Animals' producer spoke to Max on Sunday evening's show (15th December) where he opened up on new single 'Wizard' as well as signing up with Justin Bieber's manager Scooter Braun.

Martin also revealed whether he is likely to produce or remix tracks for Justin or fellow Scooter Braun acts like Ariana Grande anytime soon, as well as his plans for more music next year.

Keep it Capital every Sunday from 7pm for Max's show.