Is A Martin Garrix & Kygo Collaboration On The Cards? We Need This, Like, NOW!

The boys have teased that the might be cooking something up in the studio together and we already can’t wait.

Get ready for a ridiculously exciting collaboration if this one ends up happening – Martin Garrix and Kygo have been hanging out in the studio together!

Yep, hot boy Mr Garrix posted a Snapchat of him and Kygo over the weekend with the caption ‘Kygo x Garrix’… and it’s got fans VERY excited that we might soon get to hear them team up together on new music. 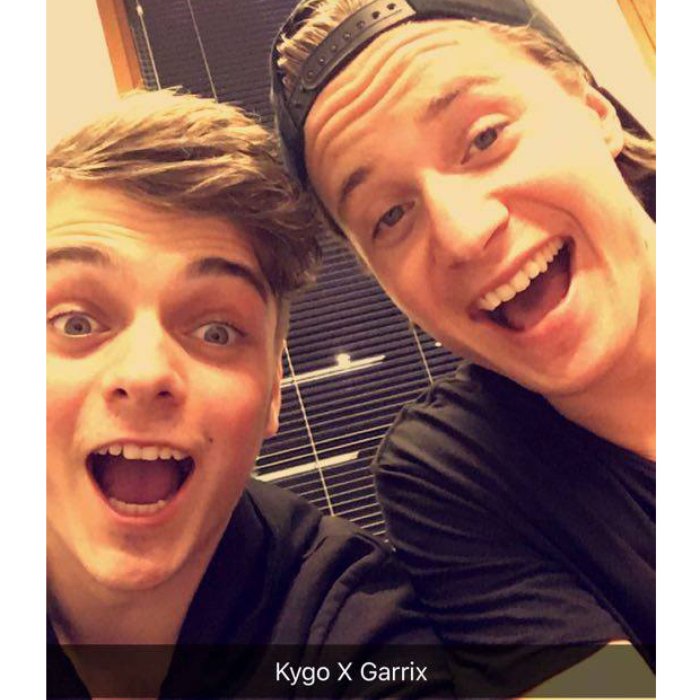 Well, Martin is due to release his debut album at some point this year so there IS still time for him to squeeze a Kygo collab on there – and Kygo recently teased his fans with three dates which are suspected to be release dates for his upcoming singles.

27 Instagram Photos That Prove Martin Garrix Is The Happiest DJ In The World!