Major Lazer Turned The #CapitalJBB Into A Total Rave With This Brilliantly Wild, Dancefloor Filling Set

There ain't no party like a Major Lazer party and this was the ultimate #CapitalJBB rave!

When you bring one of the world's biggest and best DJ groups to the UK's biggest Christmas party, you know it's about to be something special and Major Lazer were that and more as they provided us with some intense party hits live in London.

Major Lazer, who were made up of members Diplo and Walshy Fire on stage, turned London's O2 into a massive rave with the 16,000 strong crowd on their feet.

They were joined on stage by a number of dancers who showcased some seriously slick moves. Sadly we couldn't throw any shapes as good as these ladies, but it's fair to say we had a good go - as did the majority of the audience!

Throwing their biggest hits into the mix and showing off some of the amazing vocalists they've worked with, including Camila Cabello, Jusitn Bieber and plenty more, this was the perfect way to bring the first night of the #CapitalJBB to a close.

Fans we're super hyped during Major Lazer's set and jumped straight onto Twitter to explain just how great they were to everyone who couldn't be at London's O2...

Me trying to keep up with the beat drops from Major Lazer #CapitalJBB pic.twitter.com/2mx6JuJFSR 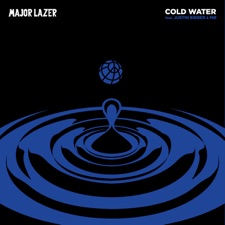 Light It Up
Major Lazer feat. Fuse ODG & Nyla
Download 'Light It Up' on iTunes 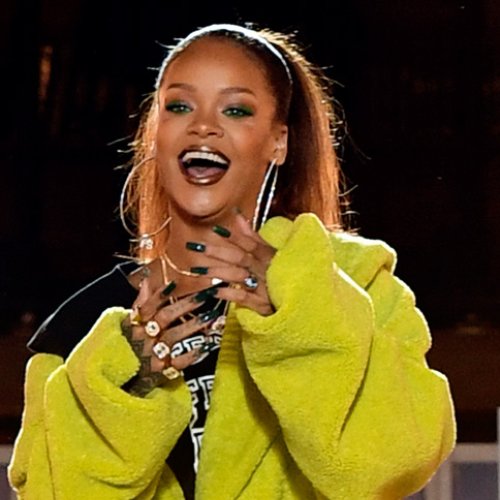 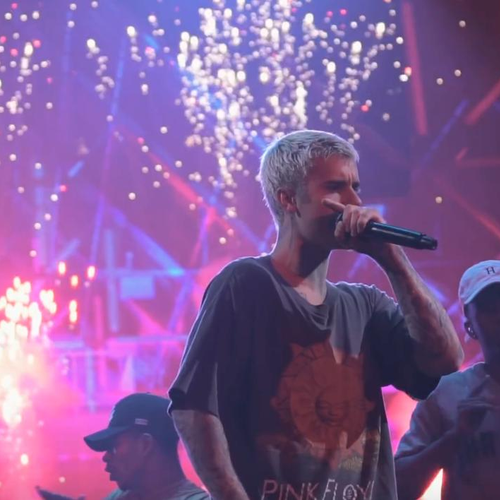