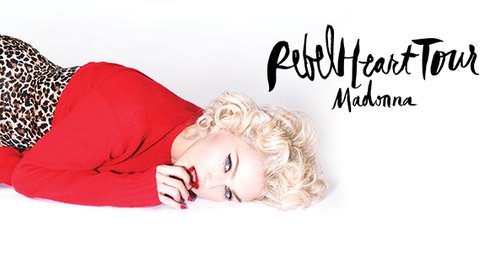 Madge is taking her brand new album out on the road this year to a city near you.

Madonna's heading on tour… and you just KNOW she's got something special in store for us!

The Queen Of Pop kicks off her newly announced 'Rebel Heart' tour in August this year with a HUGE string of dates across North America.

Launching to support her brand new album 'Rebel Heart', Madonna will then bring the tour to Europe from November.

Tickets for the 'Rebel Heart' tour are on sale now and you can buy them through the link below: 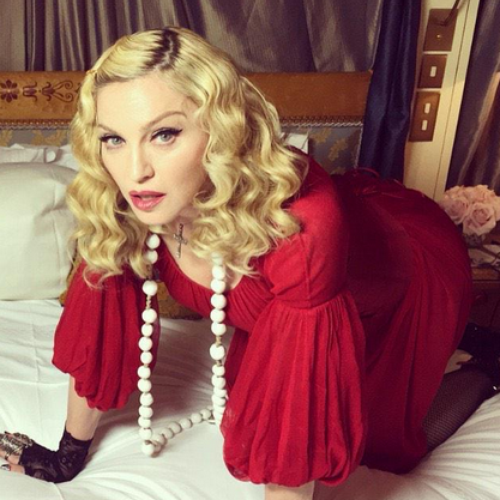