Watch the duo in action in the video for their new single... check out Macklemore's moves!

Macklemore & Ryan Lewis are finally back and they've come with a SERIOUSLY cool video to go alongside their amazing new track 'Downtown'.

The boys have been quietly working away on their follow-up album to the critically acclaimed 'The Heist' for some time now, and 'Downtown' is fans' first real taste of new music from the hip-hop duo.

Macklemore's clearly taken inspiration from Mark Ronson and Bruno Mars' 'Uptown Funk' video, showing off his dance moves on the streets just like Mr. Mars himself! 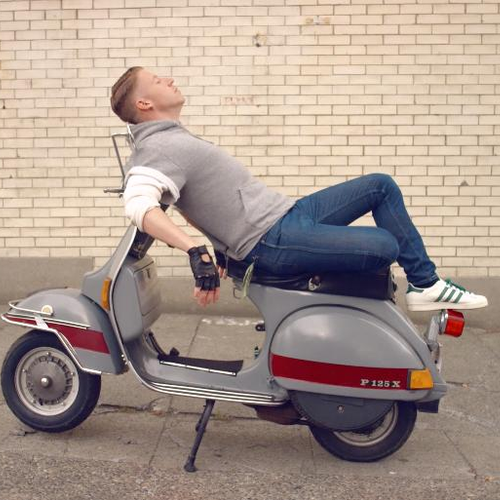