PLUS... check out a brand new (kinda amazing) song from the duo called 'Spoons'.

Macklemore & Ryan Lewis’ brand new record is coming VERY and they’ve just confirmed the full tracklist featuring some SERIOUSLY big names - as well as giving us a whole new song to listen to!

The hip-hop duo have been prepping the follow-up to their phenomenal debut ‘The Heist’ for some time now, releasing lead single ‘Downtown’ to huge success last year.

As well as confirming the likes of Ed Sheeran, Idris Elba and Chance The Rapper as just some of the many guest artists on new album ‘This Unruly Mess I’ve Made’, the pair also shared new song ‘Spoons’ this week to celebrate Valentine’s Day. 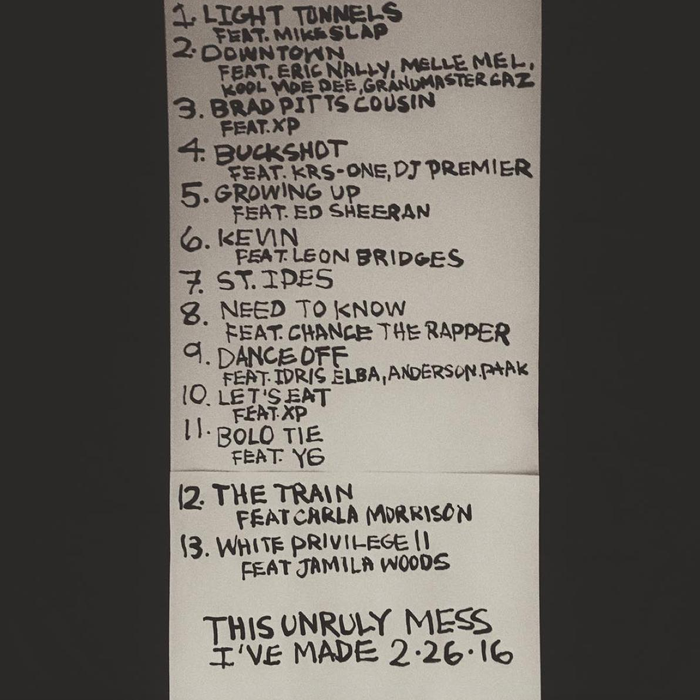 Check out the full tackles for Macklemore & Ryan Lewis’ new album ‘This Unruly Mess I’ve Made’ below: 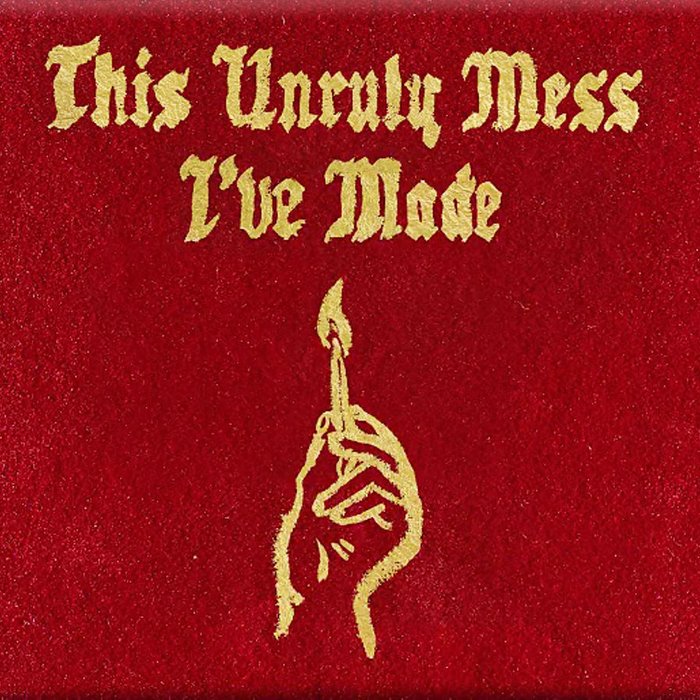