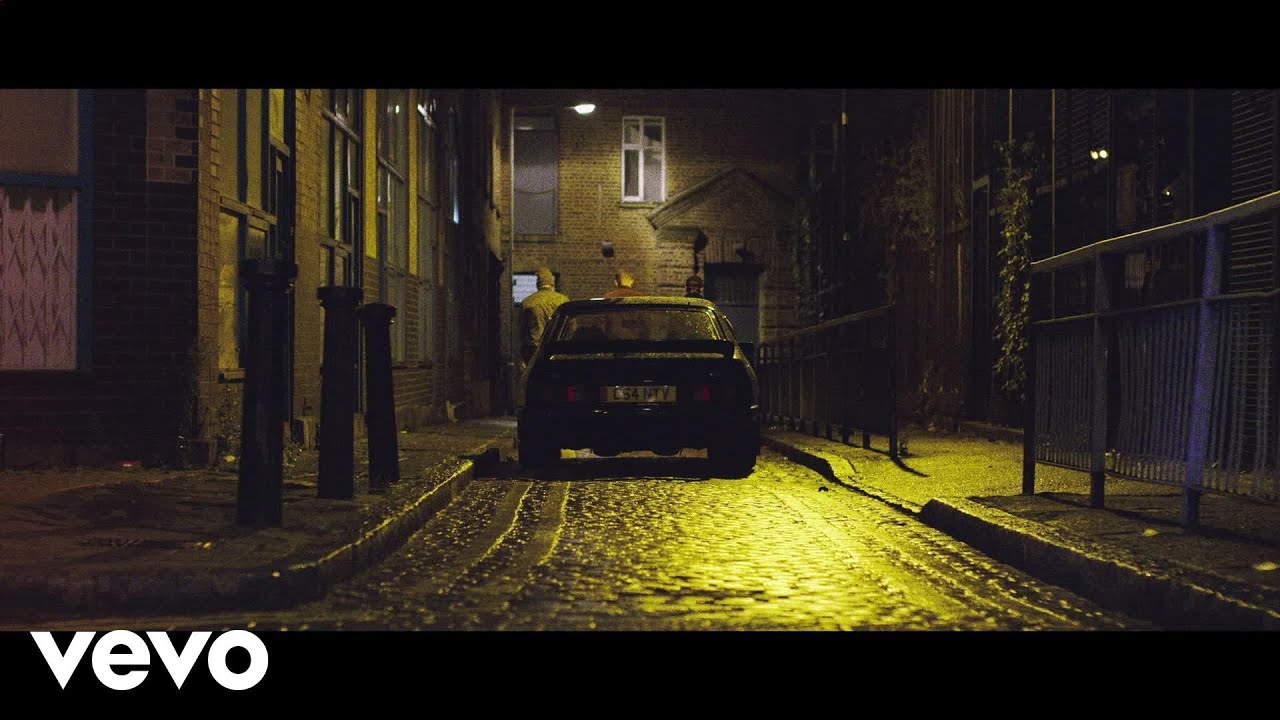 Check out the electronic dance trio's moody new music video for their next single.

LuvBug are back ready to wow us all over again with their brand new music video for 'Revive (Say Something)'.

The music trio are preparing to launch their new deep house track, co-written with MNEK, as their next single in January 2015.

'Revive (Say Something)' will be LuvBug's follow-up to their 2014 hit single 'Resonance', which featured vocals from Talay Riley. 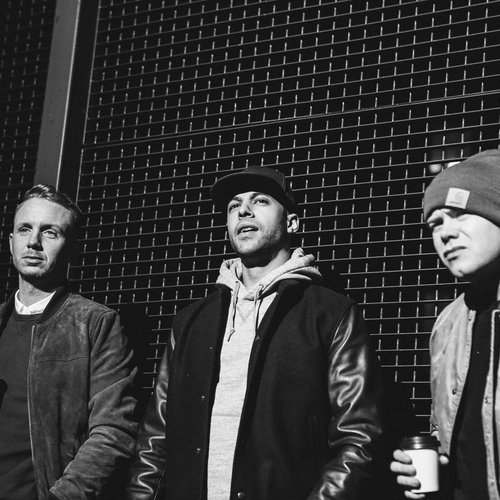 LuvBug is made up of JKAY, The WHite N3rd and Capital's very own Marvin Humes, and the trio have been in the studio this year working on their debut album.

LuvBug's new single 'Revive (Say Something)' is out on 25th January 2015 and you can pre-order it right here.