WATCH: "Why Are You Being So Mean?" - Roman's Interview With Louisa Is The Most Awkward Viewing EVER!

Is anyone else watching this through their fingers too?

He said he wasn't too keen on her outfit. He accused her of farting half-way during the interview. He actually asked her about using autotune on her upcoming album. WHAT WAS ROMAN THINKING?!

Well, he was probably thinking "I wish Dave Berry, George and Lilah would stop telling me to say this stuff."

> "My Bum Came Out!" - Louisa Johnson's Most Embarrassing Stage Moment Is Just TOO Funny

The troublesome trio got Roman to wear an earpiece during his chat with the 'So Good' singer at the #CapitalJBB, and fed to him exactly what they wanted Ro to say. It escalated. Quickly.

From the start, you could see Mr Kemp sweating, as he had to crop Louisa out of his selfies and even ended up wearing her clothes. Through tear-filled eyes and a whimpering lip, Louisa even asked him why he was being so mean. There's a chance you can hear half of the crew's hearts breaking in the video. 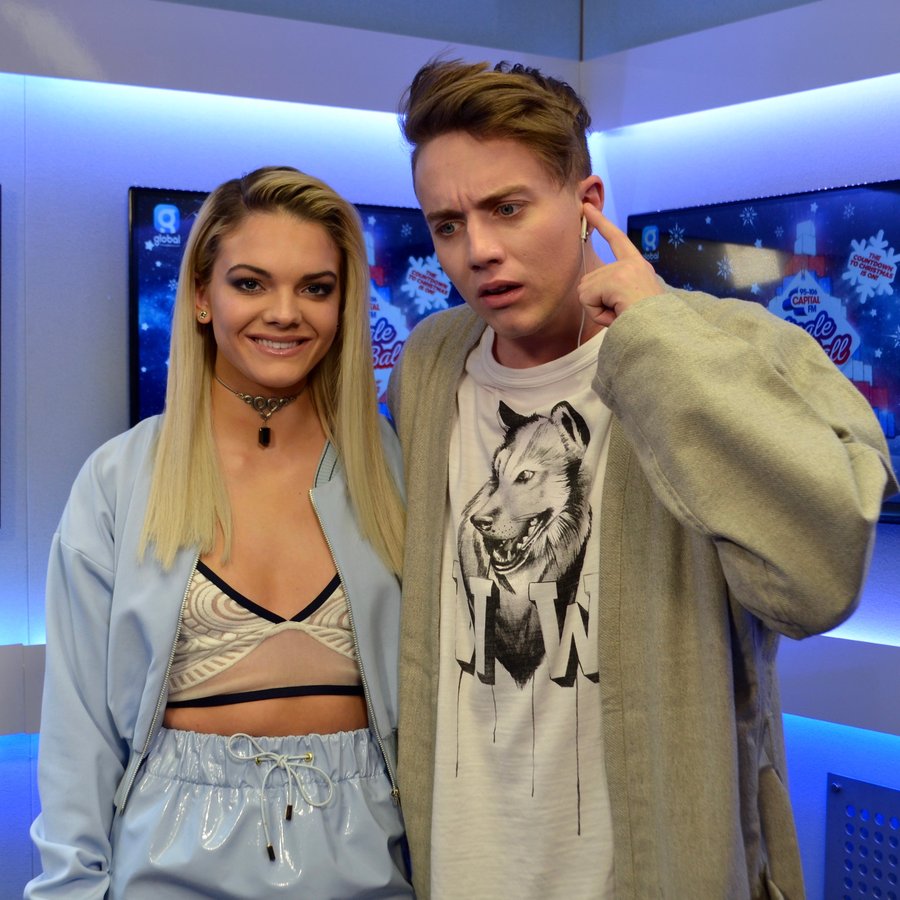 But as Lilah pushed him further and further - much to Louisa's pleasure - Roman broke and everyone breathed a sigh of relief. Luckily, she still went on stage and absolutely SMASHED the #CapitalJBB. Despite Roman accusing her of having gas. 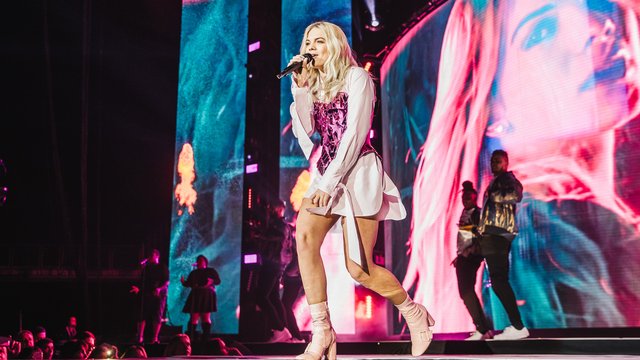 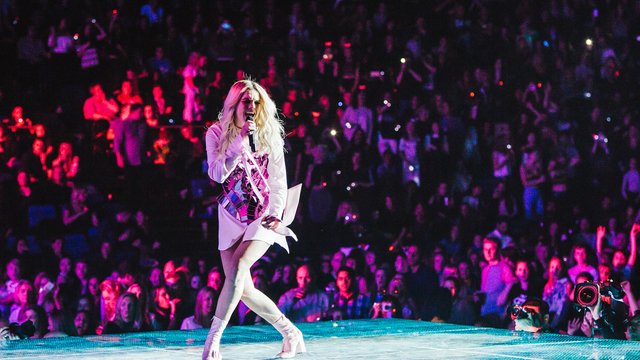 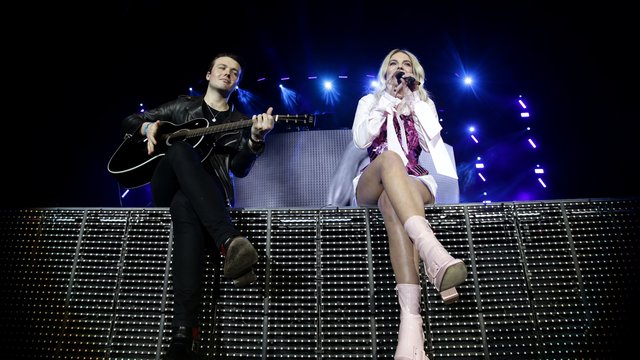 Louisa Johnson - 'Love Yourself' (Live At The Jingle Bell Ball 2016)