He's been a dad for just over a year but he's already nailing it!

Half of us can only imagine how tricky it must be to be a parent at times. You have to give up about 75% of your free time, you never get the last brownie any more and then there's the whole 'keeping another human alive' thing.

> FYI, if you're a massive Louis fan, you're going to NEED our app to get all the latest news on the 1D hunk.

Add to that the fact that Louis Tomlinson is a MASSIVE pop-star, we think it's safe to say he's doing a pretty decent job so far. 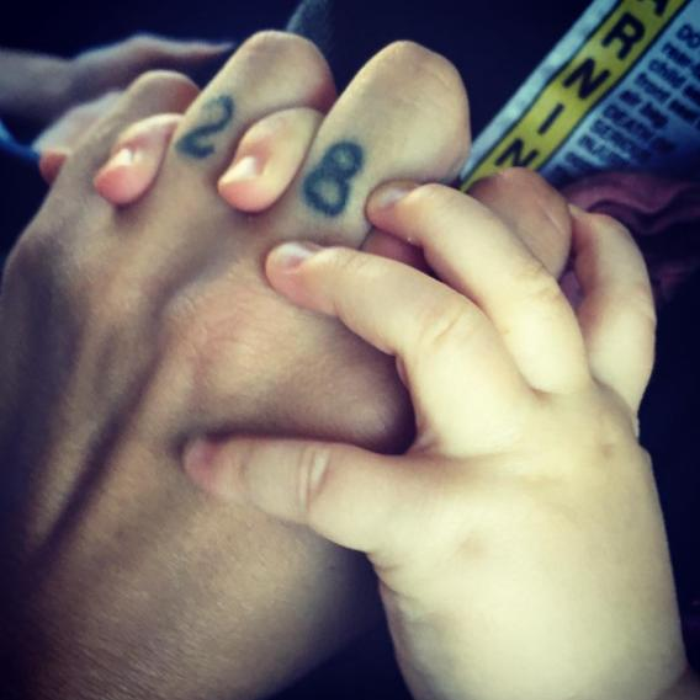 When asked about Freddie's future and what he'd expect the lil guy to do when he's older, Louis proved just how much of a stellar dad he already is...

"Those decisions are down to him when he’s old enough" adding, "he can do whatever he wants".

> 26 Of The Most Adorable Photos Of Louis Tomlinson's Baby Boy, Freddie

What. A. Sweetheart. Note to self: we can do whatever we want, including playing Louis' new single 'Back To You' on repeat, all day 'err day.

Ahem...did anybody else think Louis' hand was actually in Harry Styles' video?!?