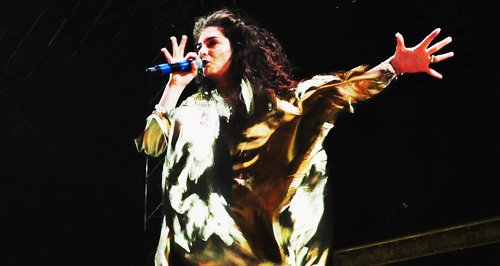 The singer announces details of a second London show this summer.

Lorde has announced details of a second London gig.

The singer will perform at Shepherd's Bush Empire on 5th June after her first date at Brixton Academy on 6th June sold out.

Tickets for the show go on sale on Saturday, 17th May at 10am.

Meanwhile, the star will perform her new single 'Tennis Court' at this year's Billboard Awards, which take place in Las Vegas on May 18.

The track is the latest from her debut album 'Pure Heroine', which includes previous hits 'Royals' and 'Team'.

[[ This video has been removed ]]
Lorde - Royals on MUZU.TV.