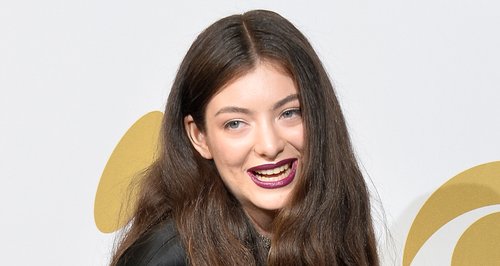 The 'Royals' star will perform in the capital for a special gig this June.

Lorde has announced details of a special one-off show in London this summer.

The 'Team' singer will take to the stage to headline the Brixton Academy on 6th June as she supports debut album 'Pure Heroine'.

Tickets for the show go on sale at 10am on Saturday 26th April.

The 17 –year-old Kiwi star was recently forced to postpone her Australian dates due to a chest infection.

It has been a hectic 2014 for the star who started the year a double Grammy Award winner and has been on the road ever since.

Meanwhile, Lorde also recently performed at the Rock And Roll Hall Of Fame alongside the surviving members of Nirvana.