The 'Smile' singer chats to Capital about inspiration for her new album and watching Peppa Pig.

Lily Allen has said that writing songs for her forthcoming new album has been a "different" experience to previous years because her "pool of inspiration" has changed so much.

It's been four year's since the star released her second album 'It's Not Me, It's You' and she spoke to Capital FM at yesterday evening's Ivor Novello Awards 2013.

"I wouldn't say it's been easy but it hasn't been hard – it's just been different because my pool of inspiration is just so different to what it was eight, nine, ten years ago," she said when asked about writing her new songs.

Lily also confessed that despite having two children, she isn't planning on becoming a stay at home mum full time. 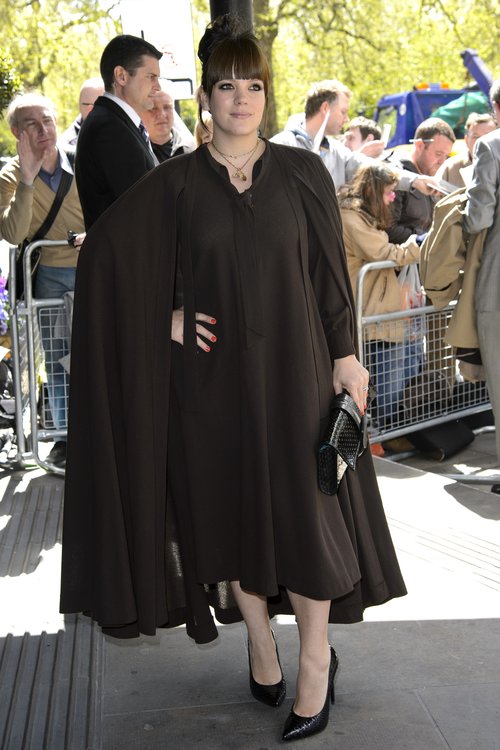 "I think five years ago what I really really wanted to do was have kids and I've had two kids now and as much as I love that I'm never going to be the type of person that sits at home all day playing with plastic toys and watching Peppa Pig," she added.

The 'LDN' singer also made one of her first solo live performances in years back in February at a Paris fashion show.

Listen to Lily Allen speaking to Capital FM about returning to music below:

Lily Allen talks to Capital about returning to music

Emeli Sande and Calvin Harris were the big winners as the industry event in London last night.