WATCH: We Stitch Up Liam Payne By Constantly Making Him High-Five Us In The Oddest Chat Of His Life

Liam Payne is a bop-making factory. He churns out huge tunes one after. That might explain why he's been nominated for two BRITs this year.

But Jimmy Hill couldn't let him have his moment, could he? Oh. No.

> We Grilled Liam Payne Until He Told Us Who His Favourite Member Of One Direction Is...

While on the red carpet at the BRIT Awards 2018 nominations launch, Jimmy asked his friend*, Rob Howard, to see how many high-fives he could get into one chat with Liam.

*They were friends, before Jimmy made Rob do this.

Fair play to Rob - while chatting about his success this year, he managed to get away with five high-fives. And even more fair play to Liam Payne, for giving us the idea of putting a tally on screen. 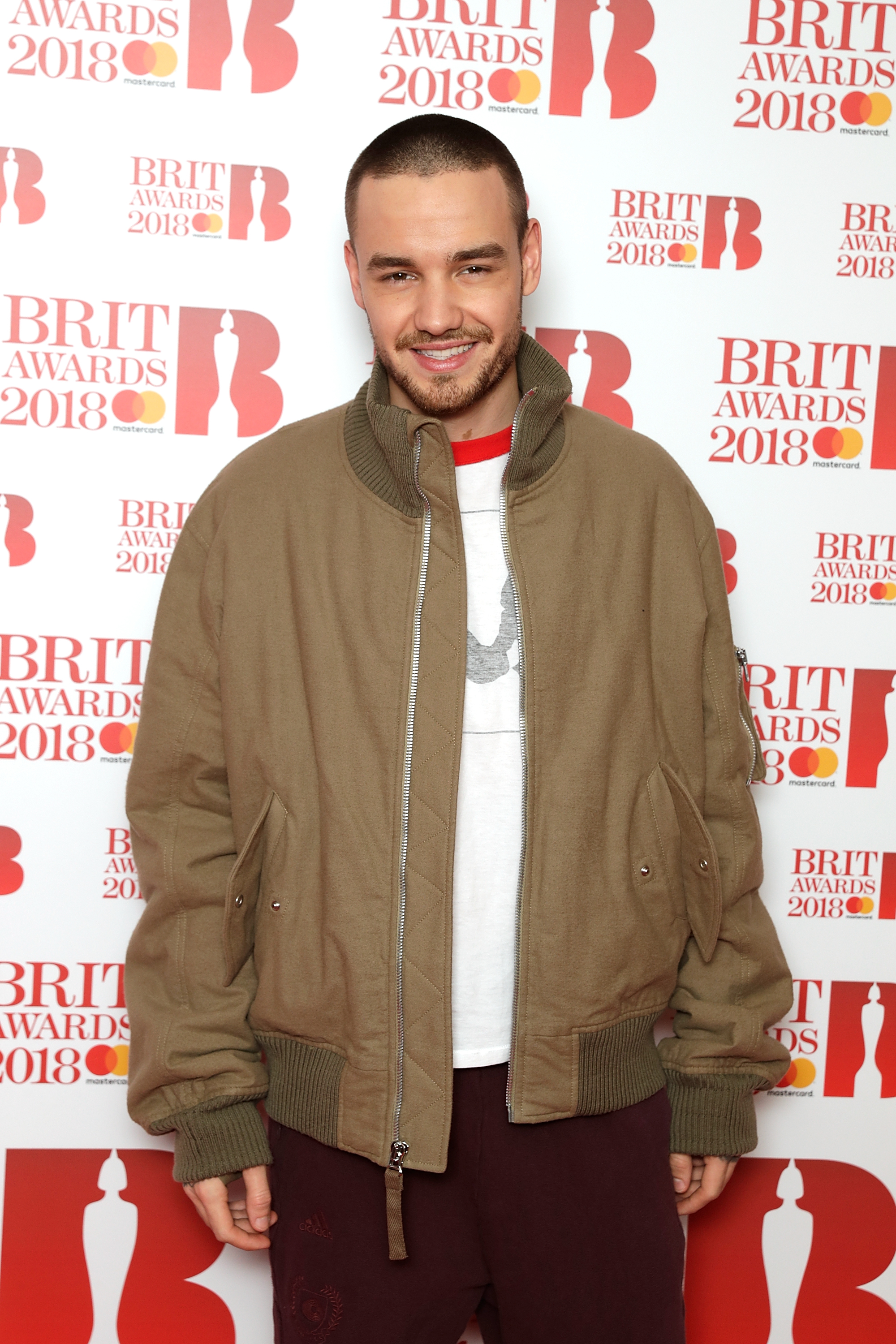 > We've Got More Liam Payne Than You Can Shake A Stick At Over On Our App!

He's legit doing our jobs for us!

Do you think Liam Payne would have been nominated for ANOTHER BRIT if he got 'Your Song', like he wanted?