And Niam is real!

> “It’s Filthy In There!” This Is Why You Won’t Be Swiping Right On Niall Horan On Tinder

These two have given us a serious dose of One Direction feels as they gave each other a public pat on the back for their upcoming releases this Friday. 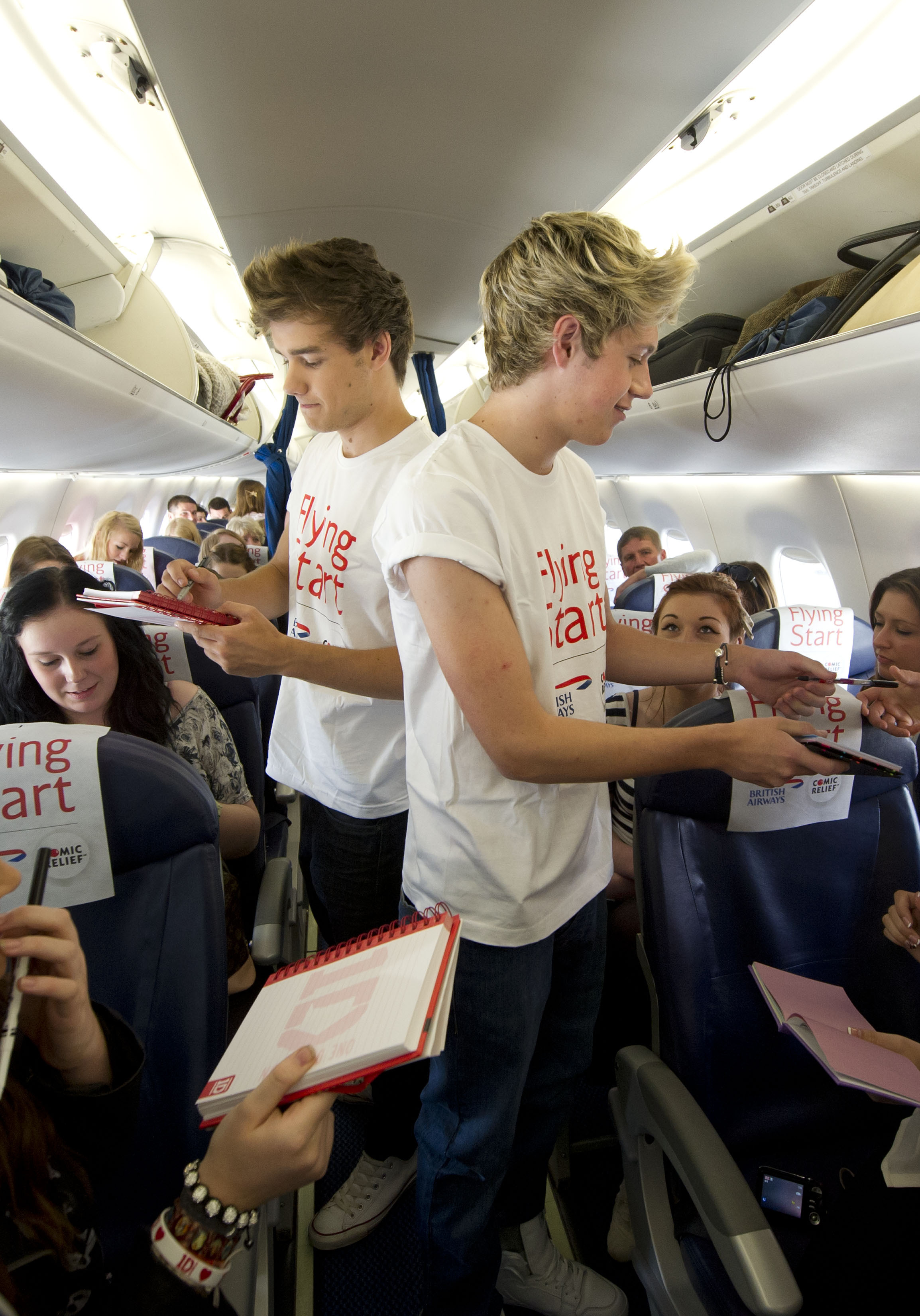 Niall is set to release his debut solo album 'Flicker' and Liam took to Twitter to mark the occasion with a seriously sweet message to his pal...

.@NiallOfficial proud of how far we’ve come bro! Everyone go out and buy his album Friday!!

Of course that public display of bro-ness is enough to make us feel happy all damn day, but then Niall replied to Payno and returned the favour with a plug for his new release...

@LiamPayne indeed ! Thank you Payno. Love ya . Go get this mans single also

Queue a tonne of fans sharing some of that Niam love and us quietly crying in the corner dreaming about the day One Direction reunite...

Supportive brothers, always! You guys know we still support each & everyone of you & will get all your albums & singles x

YOU JUST CALLED HIM PAYNO pic.twitter.com/1ikzoQOhHC

So proud of you both. We love you and are all extremely excited for October 20th!

I LIVE FOR NIAM pic.twitter.com/7NZaZweVXN

> Download Our Shiny New App For The Latest News On All The One Direction Lads!

Whilst you're here, check out this behind the scenes video of Liam filming his recent music video in London...