“I Can’t Wait To Get Out There & Perform New Songs!” Liam Payne Is Coming To The #CapitalJBB!

We really are spoiling you guys – we’ve got not one One Direction lad but TWO on the line up for Capital’s Jingle Bell Ball with Coca-Cola… Liam Payne has just been confirmed!

Liam’s no stranger to performing at the O2 – and he’s buzzing to be back to get you all dancing on Sunday 10th December. He told us, “It feels amazing to be part of the Jingle Bell Ball this year, it’s going to be really great.

“I have done it a lot of times, I’m a regular you could say! I’m one of the regulars which I love, it’s great. I can’t wait to get out there and obviously I have some new great songs to perform.” 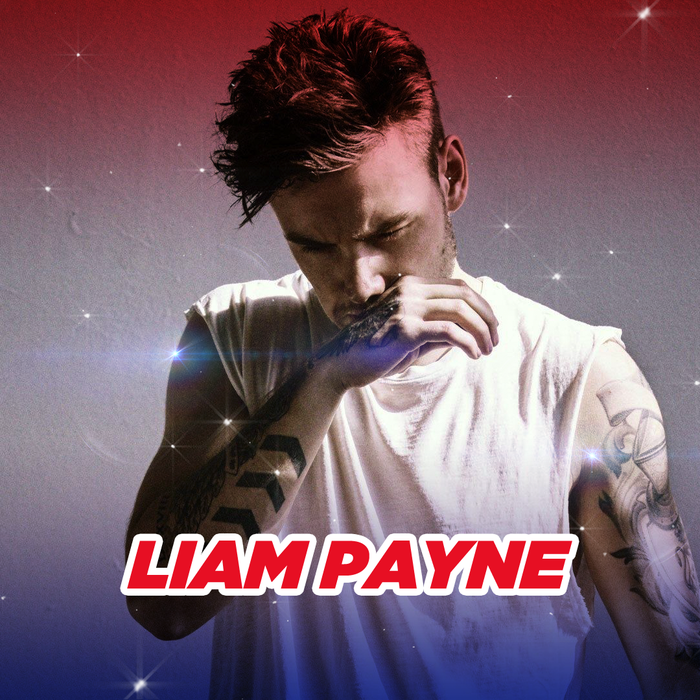 And given that his good mate Niall Horan is also on the bill, it’s no surprise Liam’s also looking forward to catching up with his former bandmate.

He told Capital’s Roman Kemp, “We did a gig in America a while ago and watching each other perform is a really nice thing, you want to get up and join in! He’s doing great, he’s gone for his style of music which I absolutely love, super chilled, super relaxed so I can’t wait to get out there and watch him and I’m sure there will be a bit of hanging out and fun backstage.”

Bring it on boys – we can’t wait for Liam to rock the #CapitalJBB stage!

> Keep Up To Date With All Things Jingle Bell Ball Over On Our App - You Won't Wanna Miss A Thing!