The 'Confide In Me' singer will join the panel of coaches on the music reality show's third series.

Kylie Minogue has been announced as a new coach on the upcoming series of The Voice UK.

The 'Spinning Around' star took to her Twitter account this morning (11th September) to break the news to her fans.

"#LOVERS I'm excited to announce that I'll be coaching on @BBCTheVoiceUK next season!" she wrote.

Jessie J and The Script's Danny O'Donoghue both stepped down from their positions on the show following two seasons earlier this year.

The Voice UK also logged onto their social networking account to reveal that Sir Tom Jones and Will.i.am would be returning to the show for a third season. 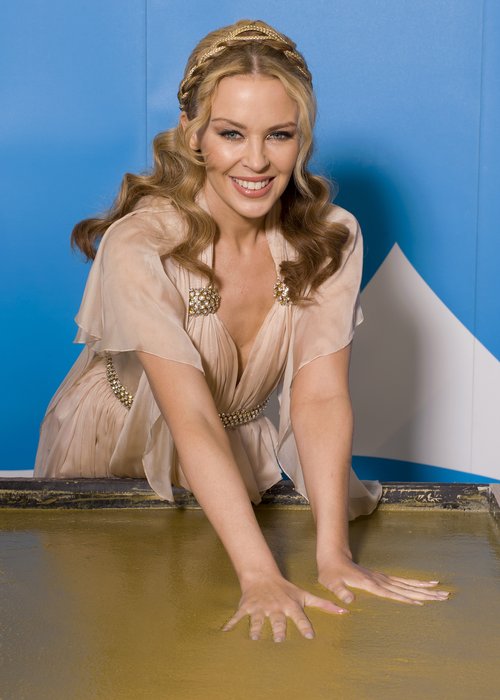 "The word is out! @kylieminogue will be spinning around for us with @RealSirTomJones & @iamwill this January," they added.

Meanwhile, Kylie is also currently working on a new studio album after signing up to Jay-Z's Roc Nation label.