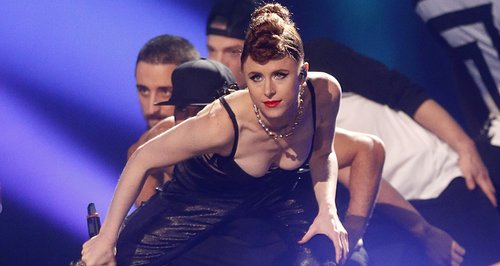 Kiesza will be taking her high kicks on the road next year for a six-date headline UK tour.

It’s time to dust off those disco pants and get practicing your finest moves – Kiesza has announced a six-date UK tour for March 2015.

The ‘No Enemiesz’ star will be taking her high kicks around the country next spring, headlining venues from Leeds to London on her tour.

If the ‘Hideaway’ star’s performance at this year’s Capital Summertime Ball was anything to go by, her fans are DEFINITELY in for a treat from her live shows.

Tickets go on sale from 9am on Friday 28th November.

Kiesza’s debut album ‘Sound Of A Woman’ goes on sale on 1st December and you can pre-order it right here.