WATCH: Ever Wondered What A Talking Kanye West Teddy Would Be Like? Here It Is.

What happens when you mash Kanye West and a classic ‘80s commercial together? Well, pretty much this…

Kanye West is just the gift that keeps giving – and now you can get a teddy bear that says all of Yeezy’s famous phrases. Well, almost.

WATCH: What If... Kanye West’s EPIC VMAs 2015 Speech Had Been A Stand-Up Comedy Show

Mashable have mashed up Kanye’s famous rants with a talking teddy bear commercial from the ‘80s – and we’re kind of wishing it was a real thing. 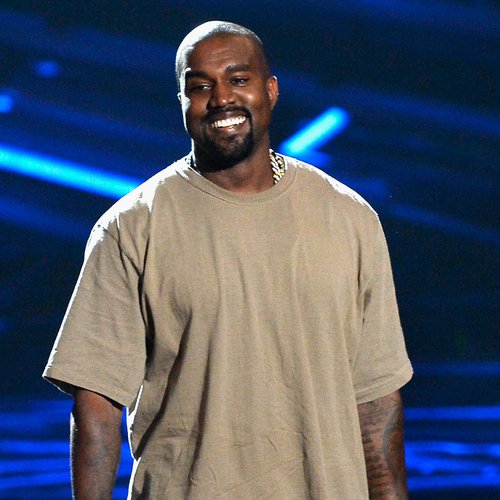 The teddy – called Teddy Ruxpin - has a host of famous Kanye phrases, including him announcing he will be running for president in 2020 and THAT famous rant at Taylor Swift.

On second thoughts, it’s probably for the best that this isn’t a real thing – because that would probably be the world’s scariest teddy bear for a young child.

“Who Wouldn’t Vote For Kanye?”: Rihanna Gets Behind Kanye West Running For President