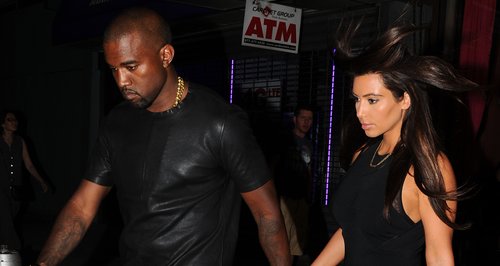 The true identity of the couple's first child has reportedly been revealed as well as the nickname "Nori".

The revelation comes five days after the reality star gave birth to a baby girl at a Los Angeles hospital.

The pair were recently claimed to have selected the name Kaidence Dora in tribute to the rapper's mum, but fresh speculation suggests the child's name is different.

A nurse at the Cedars-Sinai Medical Center in Beverly Hills first overheard the Kaidence name, however, Us Weekly claims a source close to the couple have confirmed North as the real name. 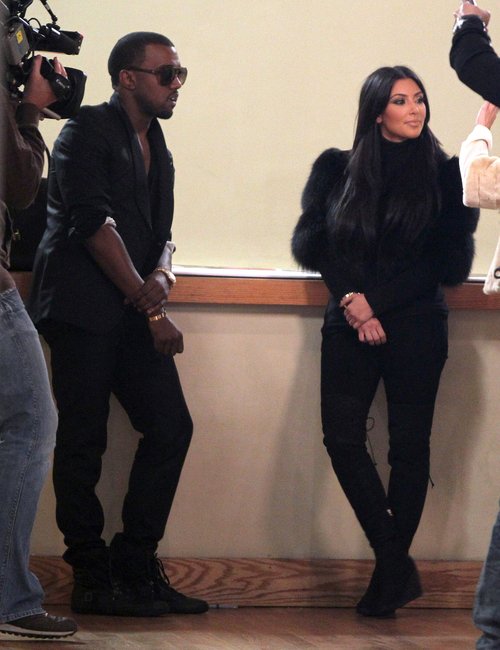 "They will call her Nori for short," they revealed. "Everybody is doing great," the insider added.

It was first claimed back in March that the couple would be calling their first child North.

Neither member of the couple is yet to come out and speak to the public following the birth with congratulatory messages coming from family, fans and celebrities such as Beyonce.