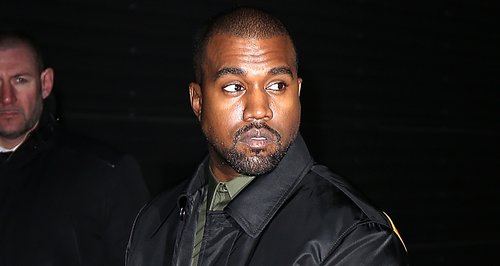 The 'Stronger' rapper is working hard on the follow-up to last year's 'Yeezus'.

Kanye West has delayed his upcoming tour of Australia in order to continue working on his new album to get it ready for release this year.

The 'All Of The Lights' rapper had been scheduled to head over to Australia in May this year to perform up and down the country, but will now take some time out to keep writing and recording for his seventh studio record.

"Due to unexpected timing requirements to finish his highly anticipated new studio album, scheduled for a 2014 release, Kanye West regretfully announces the postponement of his upcoming tour dates in Australia," Live Nation announced in a statement this week.

Kanye will now begin the Australian leg of his tour on 5th September this year in Perth, running for seven dates across Adelaide, Melbourne, Sydney and Brisbane.

The US rapper launched his album 'Yeezus' in 2013 to critical success and is now expected to return with a new record before year's end.

Kanye West and Kim Kardashian are rumoured to be planning to wed in May this year after getting engaged in 2013.