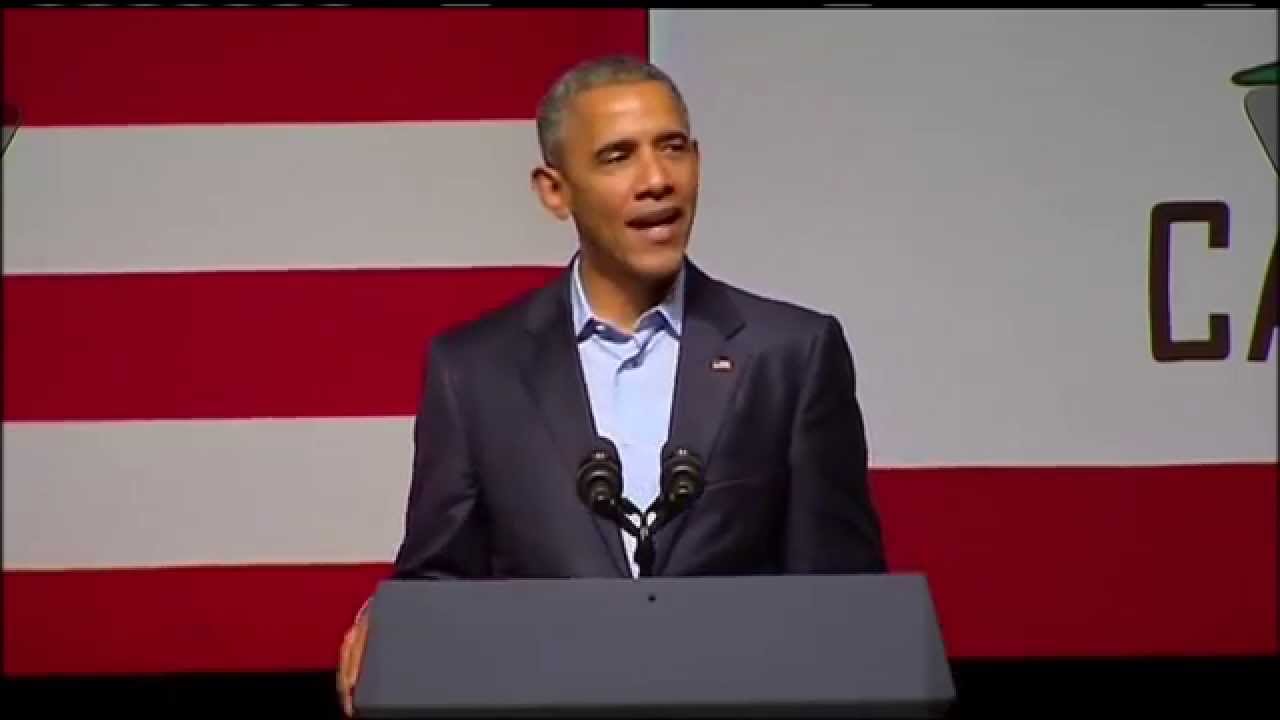 Kanye surprised the WORLD last year by announcing he wants to run for President in 2020 - he even got advice from the ACTUAL PRESIDENT & has started his campaign!

At the MTV VMAs 2015 Kanye shocked the world by declaring that he wants to run for President in 2020, and it looks like he's started his campaign for the seat in the White House in another epic Twitter rant...

Kanye took to Twitter to campaign for the price of textbooks to be lowered and for teachers wages to be increased as he revealed that one of his main focuses as President would be around giving young Americans a good education that doesn't leave them in so much debt.

Yeezy took to Twitter to reveal his plans for his potential presidency:

I mean, his mom has to work 2 days just to afford 1 book for her son …

Steve Jobs wanted to lower the cost of textbooks…

We have to lower the price of textbooks…

Well, Kanye's not short of advice ahead of his presidential campaign - even ACTUAL POTUS Barack Obama has jokingly offered 'Ye some advice for his campaign to become Peezy (President, obvs).

Kanye was also performing at the same event, so Barack passed on some words of wisdom. "First of all, you've got to spend a lot of time dealing with some strange characters who behave like they're on a reality TV show, so you've got to be cool with that.

"The second important tip; saying that you have a beautiful dark twisted fantasy, that's what's known as off-message in politics, you can't say something like that.

Then Barack took the mickey out of himself and ended his advice with, "And number three. Do you really think this country is going to elect a black guy from the south side of Chicago with a funny name to be president of the United States? That is crazy!" 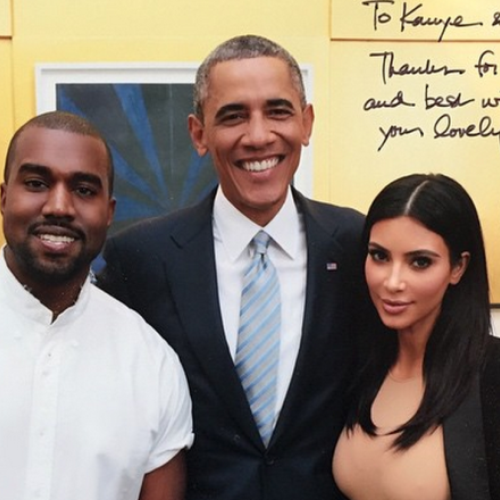 But it's not just the real life POTUS who's got Kanye's back - the website Yeezus2020.com has created a number of promotional videos supporting the Kanye For President campaign and they’re definitely something to behold.

Using footage of the rap star and speeches he’s made at various awards shows in the past, the clever Yeezy fans have created the perfect pitch for Mr. West to head toward the White House with.

“I was actually watching. I saw him do it,” Donald revealed to Rolling Stone. “And I said, ‘That’s very interesting. I wonder who gave him that idea.

“He’s actually a different kind of person than people think. He’s a very nice guy. I hope to run against him some day.”

Last night @kanyewest declared his candidacy for president in 2020. Welcome to the race, Mr. West. Glad to have you. pic.twitter.com/RKRWuRhSxv

Does he have your vote America? @kanyewest accepts the Video Vanguard award http://t.co/pyg3SBh8gq

Trump, as the front-runner to win the Republican nomination for the 2016 US election, is not alone in backing Kanye for his bid.

Kanye's former frenemy Taylor Swift has shown her support after he sent her a giant bunch of flowers recently, posting "#KanTay2020" - looks like these two have definitely buried the hatchet!

Rihanna has also lent her support to Kanye’s move - although at the expense of Donald Trump!

Rihanna thinks Yeezy has as good a shot as anyone else running, telling Entertainment Weekly, "I mean people are voting for [Donald] Trump. Who wouldn't vote for Kanye? I'm really, really elated with his speech. His speech was incredible." 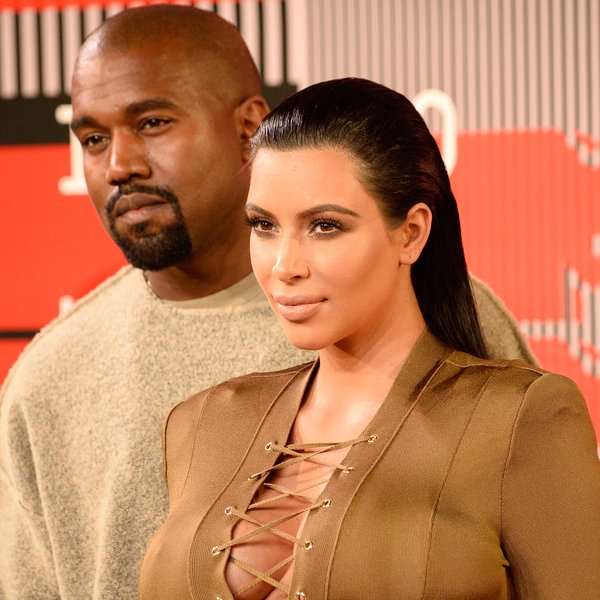 “Last night @KanyeWest declared his candidacy for president in 2020. Welcome to the race, Mr. West. Glad to have you,” the Democrat party posted on their official Twitter account after Kanye’s speech, seeming to back him as well!

What do you think? Would Kanye make a good POTUS?

#KeepItCapital 24/7 for the latest news on Kanye's bid for office by downloading the Capital App!