The 'Black Skinhead' star reportedly opted to remove himself from contention because it is too mainstream.

Kanye West has apparently turned down the chance to become a judge on the next series of American Idol.

The 'Jesus Walks' star is among a host of names linked to the role but thinks it's too "mainstream" a role to take on.

Jennifer Lopez is strongly rumoured to be making a return to the show after stepping down last season.

Mariah Carey, Nicki Minaj and Randy Jackson have all left their positions on the show with just Keith Urban currently returning. 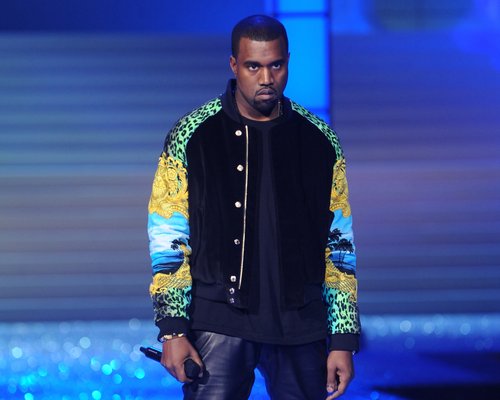 Meanwhile, Kanye will be heading to this weekend's MTV Video Music Awards 2013 for a performance of his latest single 'Black Skinhead'.

He famously interrupted Taylor Swift's acceptance speech at the event back in 2009 – which she made reference to this week after giving friend Ed Sheeran a jar of jam.