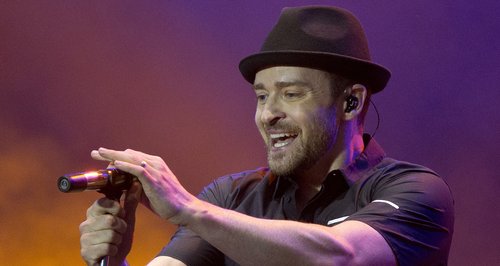 The Killers, Rizzle Kicks, Bastille, Rudimental and more will also perform at this year's event.

V Festival 2014 returns in August this year with a huge line-up of superstar artists including Justin Timberlake, Ed Sheeran and Tinie Tempah.

Buy tickets for V Festival 2014 by clicking the link below:

The event takes place across by Hylands Park, Chelmsford and Weston Park, Staffordshire on thee weekend of the 16th and 17th August this summer.

Katy B, Ella Eyre, Foxes, Bastille and Lily Allen are also playing across the festival event.

19 Reasons Justin Timberlake Is The Greatest Performer On Earth