Your #CapitalUpClose Artist Has Been Revealed… Get Ready To Party With Justin Timberlake!

You’ve all been waiting to find out who the global megastar taking to the stage at our brand new event is… and tickets are SOLD OUT!

It’s our first ever Capital Up Close, with Coca Cola so OF COURSE we had to start it off with a bang – and what better way than to get a global superstar like Justin Timberlake to kick things off!

Tickets sold out in just 45 minutes - now, your only way in is to WIN!

You guys have been tweeting us in your thousands guessing who the mystery artist might be – some of you got it right and some of you got it so, SO wrong – but it was finally revealed that none other than JT himself will be taking the stage at the very first #CapitalUpClose!

Only at Capital do we bring you the biggest artists – and we’re bringing Justin over for one night only to perform at our very exclusive, brand new event. It's Justin's first show in the UK in over TWO YEARS - so you're going to want to be there! 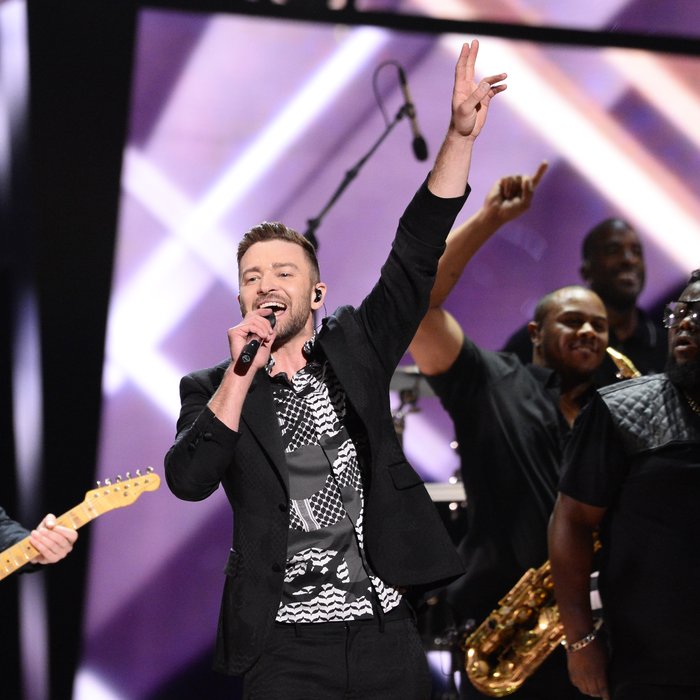 Yes, you could have the chance to see Justin perform at London’s indigo at The O2 on 3rd October – the most intimate venue he’s performed at in a VERY long time!

WATCH: Justin Timberlake Just Gatecrashed A Fan’s Wedding & Made Their Day Even Better